Podcast Ep. 026: A Message to CrossFit Athletes and Fans 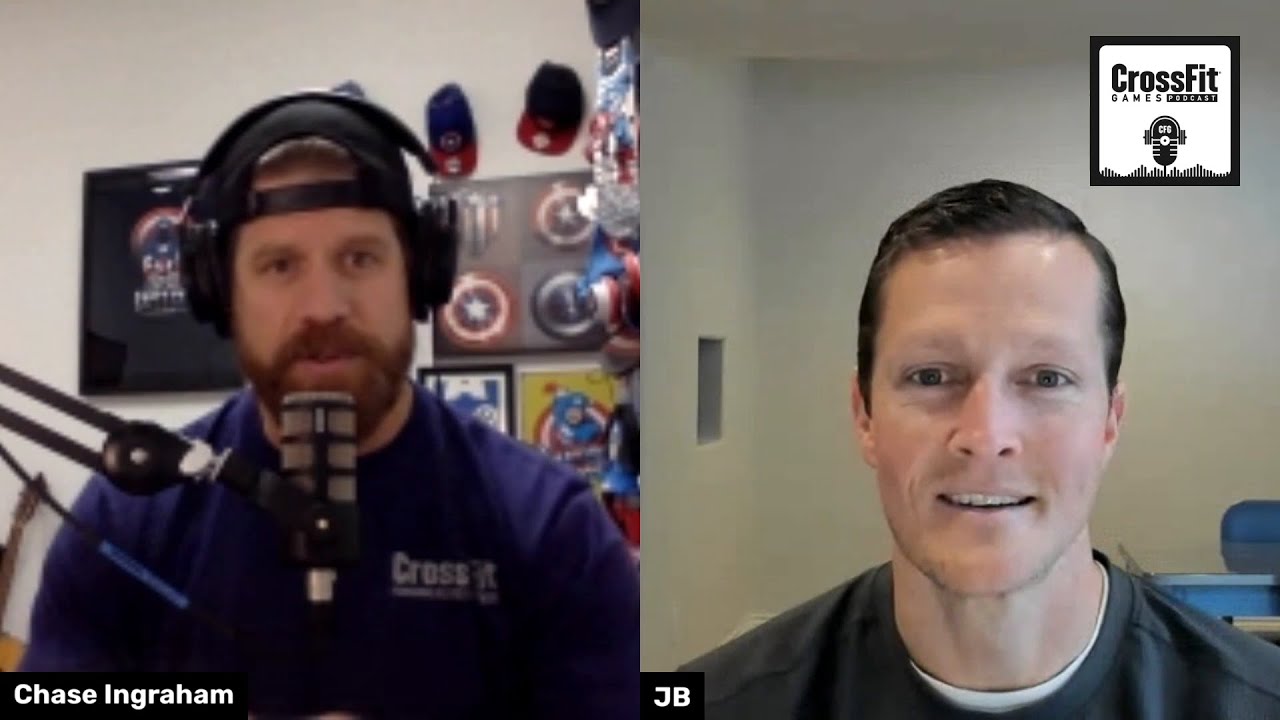 “We’re building the house that we’re all going to live in. … Let’s build something that’s built to last.” — Justin Bergh, General Manager of Sport

New General Manager of Sport Justin Bergh joins Chase Ingraham on the podcast to discuss the CrossFit season structure, recent changes to the company, and the vision for the future of CrossFit.

Bergh took on the role of General Manager of Sport in early January 2022 after Dave Castro was dismissed from his position. Bergh highlights Castro’s responsibilities within CrossFit over the years, including his involvement with the Seminar Staff, the CrossFit Games, and other areas of the company.

Despite internal changes that have taken place, the main focus for 2022 will be to listen, to communicate, and to provide consistency for the community.

The CrossFit Games season structure will remain consistent for this year, and it all starts with the Open.

“(The Open) unlocks more opportunities to invest back into the sport and bring things to our fans, and tell athlete stories and tell CrossFit stories in a way that supports the overall mission,” Bergh says, explaining the importance of the Open for the community and the growth of CrossFit.

As far as using Castro’s programming for the Open workouts, Bergh says, “We’ll talk about that soon,” affirming more information will become available through the CrossFit channels.

“The discussion around programming,” Bergh says, “is one where I think if we’re doing a good job, (we’re) walking people into the programming conversation, not just telling them the decision we made.”

Looking ahead to the future of the CrossFit Games and sharing more stories from the community, Bergh says, “I think that we can really use our sport for greater benefit than maybe anybody else has ever used sport before.”

Although a select few get to participate at the Games, which have become a source of inspiration for many, Bergh says, “It starts at an affiliate.”

“Regardless of where people are in their athlete journey or their levels, we want this to be a sport that they feel like they can learn and play.”

Learn about Bergh’s CrossFit beginnings, the impact that staff members such as Johnny Mac and Heather Lawrence have had on the sport, and how CrossFit will continue to move forward.

Ain’t Nobody’s Bizness if I Do

May 27, 2022
We use cookies on our website to give you the most relevant experience by remembering your preferences and repeat visits. By clicking “Accept All”, you consent to the use of ALL the cookies. However, you may visit "Cookie Settings" to provide a controlled consent.
Cookie SettingsAccept All
Manage consent