How to cope up with depression with known homosexual orientation? – Dr. Sulata Shenoy 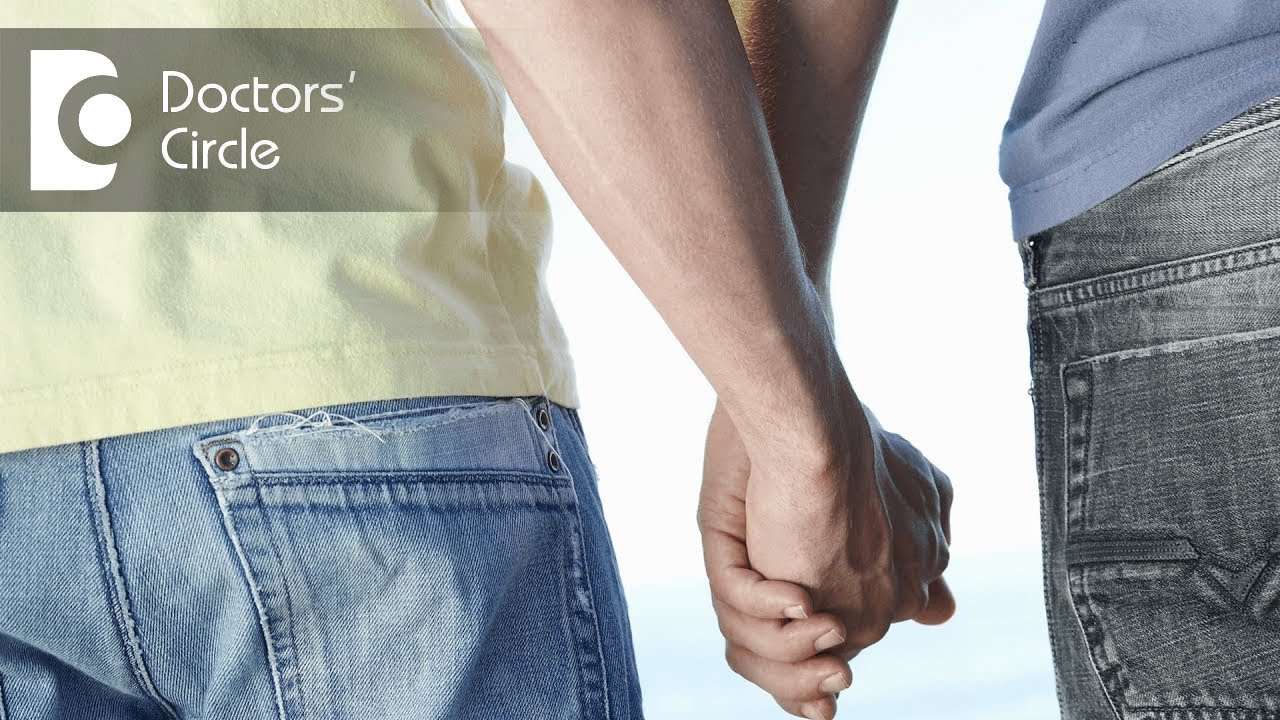 A lot of people are confused about the sexual orientation. This could be for a lot of reasons such as their going through hormonal disturbances or ups and downs in adolescence as well as a lot of peer and media exposure about different sexual orientation. A person may be primarily depressed and a lot of anxieties, inadequacies, insecurities about not only about sexual orientation but a host of other factors as well. Or the patient may have a sexual orientation different from others and thereby he may be undergoing depression. In first, we need to understand that the sexual orientation is not real or inherent, it is a part of depression which can be treated. In the second case where the patient may have different perception about sexual identity, it may be quite different and needs to be treated differently. Earlier it was thought it had to be treated and to be criminalized. Sexual disorders are no longer considered a part of mental disorders and is seen as something that can be accepted by the society at large. Depression is because of difficulty to accept one’s sexual orientation as well difficulty in acceptance by others in the society. A person with different sexual orientation faces prejudice in the society and it is not far where the person is accepted as any other individual. To address the present problem, CASS has outlined the 6 stages of acceptance of one’s sexual orientation. The first is about awareness or awareness of who you are ,a boy or a girl or who you are or understanding of your biological gender. Second is comparison, that is comparing your sexual orientation or identity with others around you and find it compatible. Third is tolerance, where you feel that you are different from others, but you are not happy about it, you may still be able to accept it to some level. Fourth is acceptance, identity, where you completely understand your sexual orientation. Fifth is where one takes pride in one’s identity, if he is a homosexual or a heterosexual. Last is identity synthesis where this aspect does not be the entire aspect of your life, but you become a person with sexual orientation which may or may not agree with the majority sexual orientation. It is found that the first 3 stages cause a lot of confusion and depression. So depending on which of these 6 stages, the individual is, when the depression may occur. When the person comes for a therapy it is important to take the person through the 6 stages and is able to accept himself or herself as a person of in his own right and he may be having a different sexual orientation than the majority. Then counseling and therapy may focus on making the patient realize his worth and make his family accept him as an individual first.

Dec 8, 2021
We use cookies on our website to give you the most relevant experience by remembering your preferences and repeat visits. By clicking “Accept All”, you consent to the use of ALL the cookies. However, you may visit "Cookie Settings" to provide a controlled consent.
Cookie SettingsAccept All
Manage consent