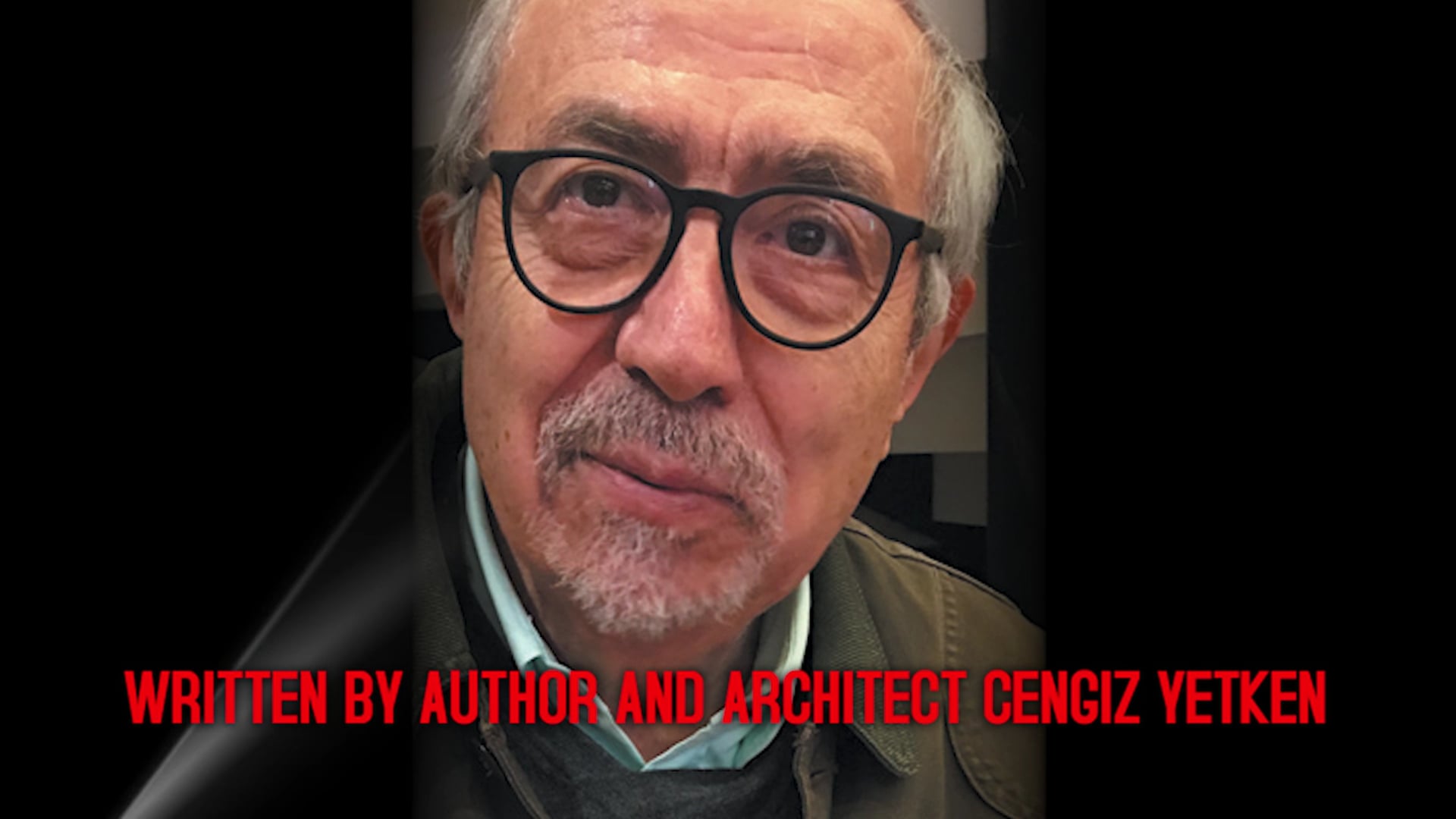 About the Book Louis I. Kahn (1901–1974) was one of the most prolific architects of the twentieth century. He taught architecture at Yale University and the University of Pennsylvania. He designed and built public and institutional projects in the United States and abroad. His buildings are treasured by architects, educators, and the public, and have received accolades, national and international recognition, and awards in architecture. Book Description The book traces Kahn’s approach to architectural design through his poetic phrases uttered in class, and it examines these as guidelines to establish a basic road map for architecture. Accompanied by concept sketches and photographs that describe Kahn’s buildings in a personal light, Yetken walks us through buildings and recalls anecdotes, comments, and stories from Kahn’s class and office. The approach to the subject matter is new. It is a fresh look at Louis Kahn. It doesn’t repeat things that have already been written or said. It conveys the dynamism of Kahn in academic and professional practice environments. This book offers a brand-new context for understanding Kahn’s philosophical views, deciphering his poetic musings as they relate to the actual design processes that took place in his class and in his office, in particular, based on the personal involvement of the author with the particular project. This is also an immigrant story—the coming-of-age of a young architect, from modest beginnings in his native Turkey, to a transformative intellectual and professional journey in America, and above all, to a successful career inspired by someone with greatness. Contribution and Readership The book is different from comparable architectural books. It is written in nonacademic, readable, and easily understandable language. It is the only book on the subject that describes how Kahn guided his students and his staff. It explains how he structured his approach, how he described architecture to his students and his coworkers in his office, and how he envisioned the role architects should play in society. The book will be helpful and appealing to a broad potential readership, such as students of architecture, art, and design; teachers of these disciplines; scholars of Louis Kahn and American architecture in general; practicing architects; and anyone interested in the creative design process.

To learn more or order the book:
https://www.xlibris.com/en/bookstore/bookdetails/816338-unlearning-architecture

Aug 8, 2022
We use cookies on our website to give you the most relevant experience by remembering your preferences and repeat visits. By clicking “Accept All”, you consent to the use of ALL the cookies. However, you may visit "Cookie Settings" to provide a controlled consent.
Cookie SettingsAccept All
Manage consent