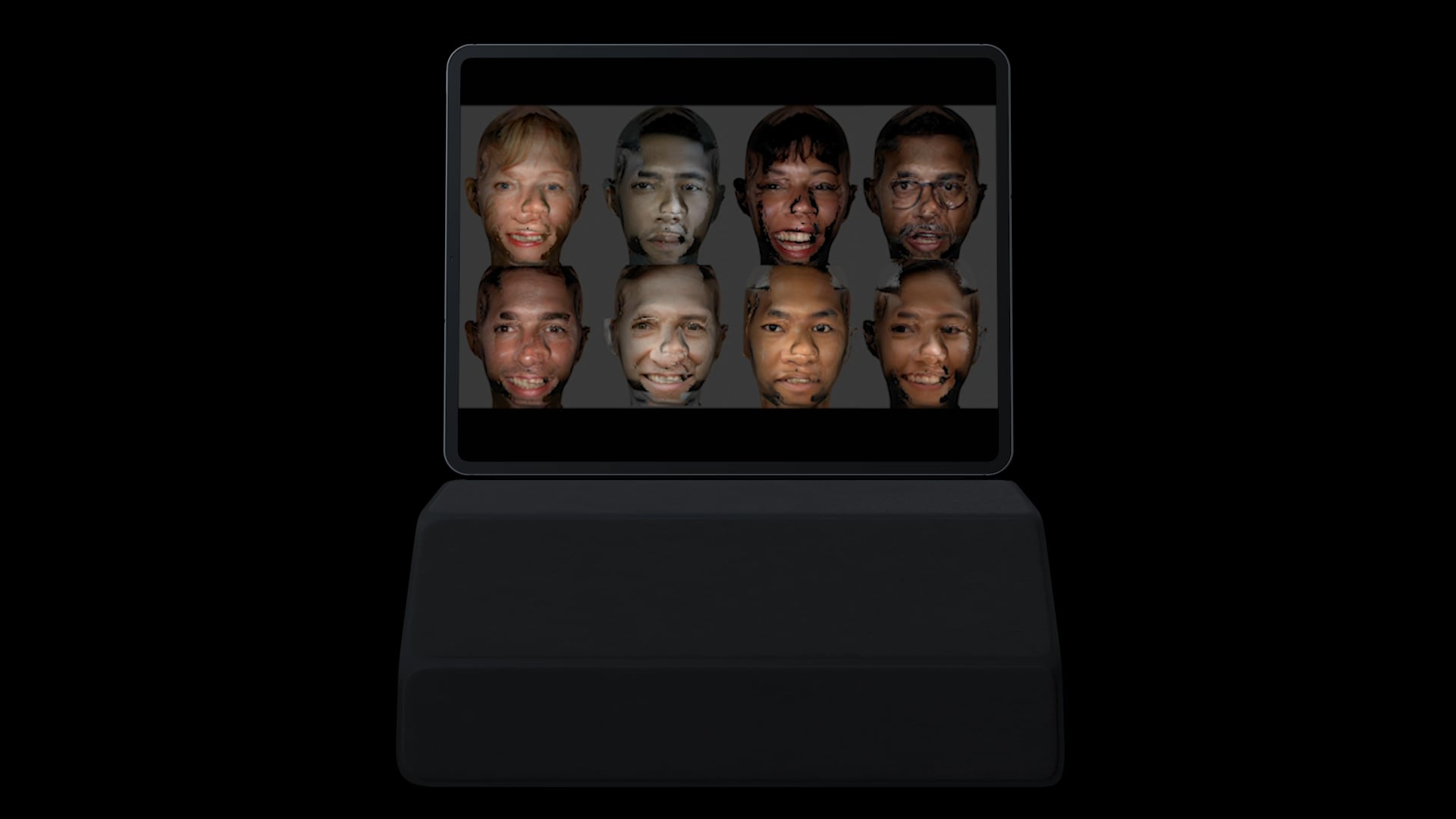 At the time of making Three Scenes From a Bedroom I was getting into the world of computer generated imageries. However, my initial attempts were met with great resistance. The bleakness of the digital landscape rendered even the most intimate scenes oblique.

The structure was essentially an elaborate frame to hold together my research interests. It’s also one of the rare instances where the frame ended up with more resolution than the pictures.
Dec 26, 2020