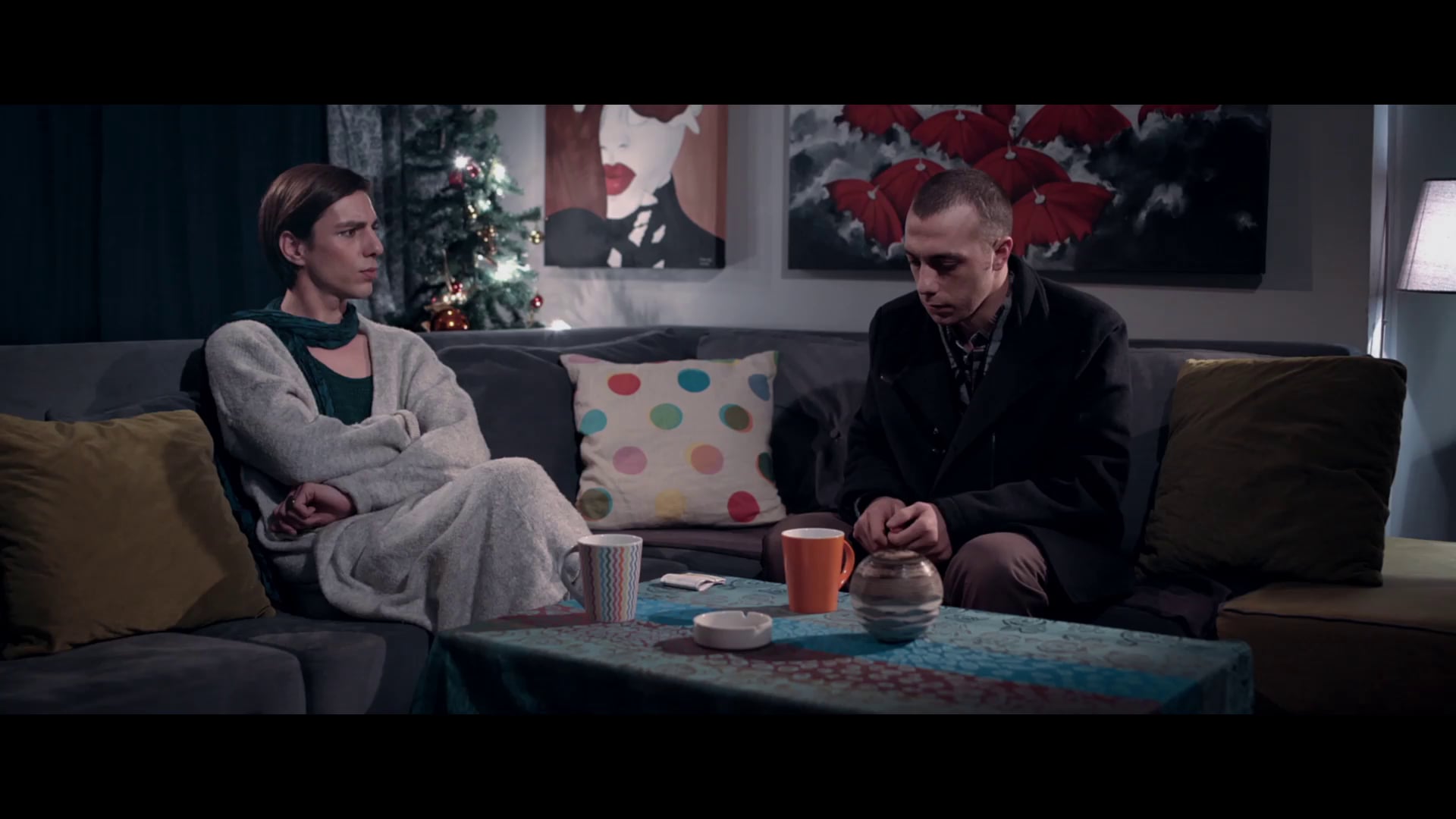 Akif, who has to look after his diseased father, is a draft- dodger. He has no one to entrust his father. He looks for a way to avoid compulsory military service and,there’s only one way for him… He gets close to Uğur who is exempt from military service for being gay.

Harun Baysan was born in 1988, in Mersin. He is graduated from Mimar Sinan Fine Arts University Cinema Department. Currently he is working in the field of independent films.