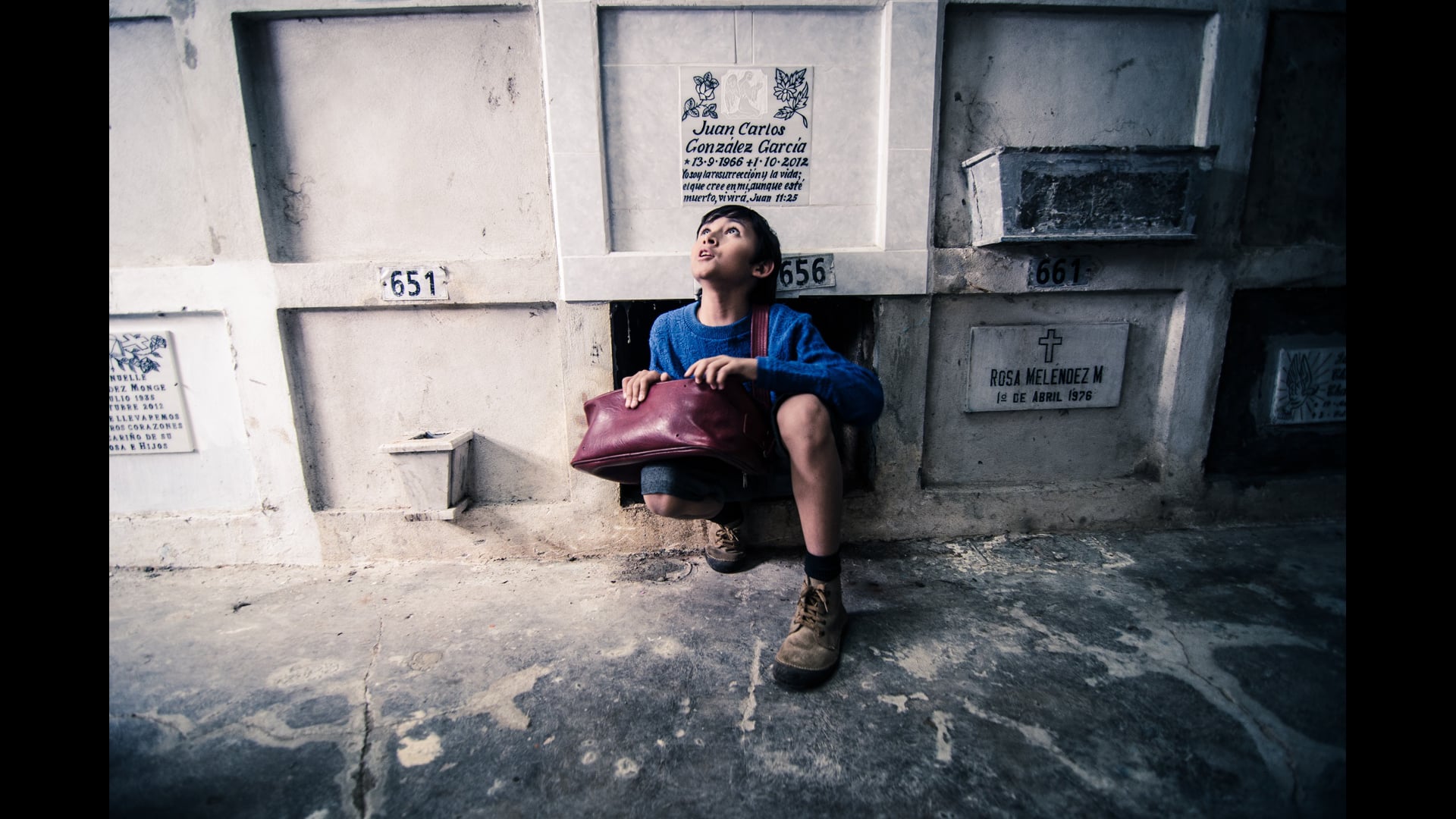 Enrique communicates with his recently deceased father with the help of his quirky child friend Calita. Will the ability to reconnect stop Enrique from moving on after his father’s death?

Be Gay, Do Comics: an Anthology from The Nib