CURSE OF THE UNKISSABLE KID 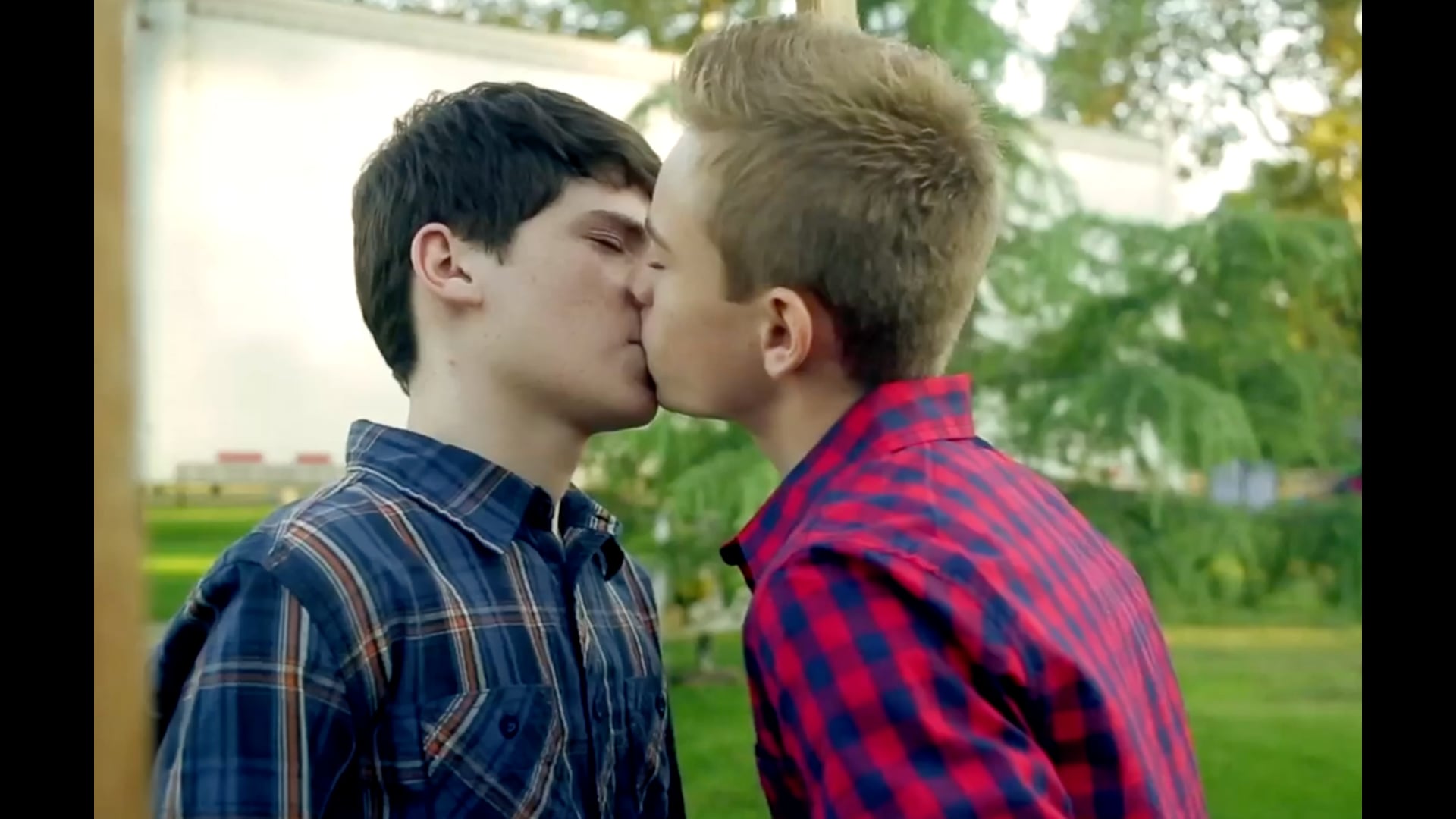 A bullied kid drinks a magical potion before reading the fine print: experience true love’s kiss before time runs out, or disappear forever. But finding that kiss becomes more of a challenge than he anticipates.

Writer/Director/Choreographer Mark Marchillo is a graduate of the USC School of Cinema-TV whose debut feature film, Breaking Legs, was released by Sony Pictures. He was a selectee of the prestigious Fox Searchlab program for up-and-coming filmmakers after assisting Baz Luhrmann on the film Moulin Rouge. He has produced and directed commercials and brand spots for companies like Mattel, Fisher Price, Disney and Jamba Juice. His novel, “High School Murder Trap” was released in 2018, and he is also a professional choreographer.