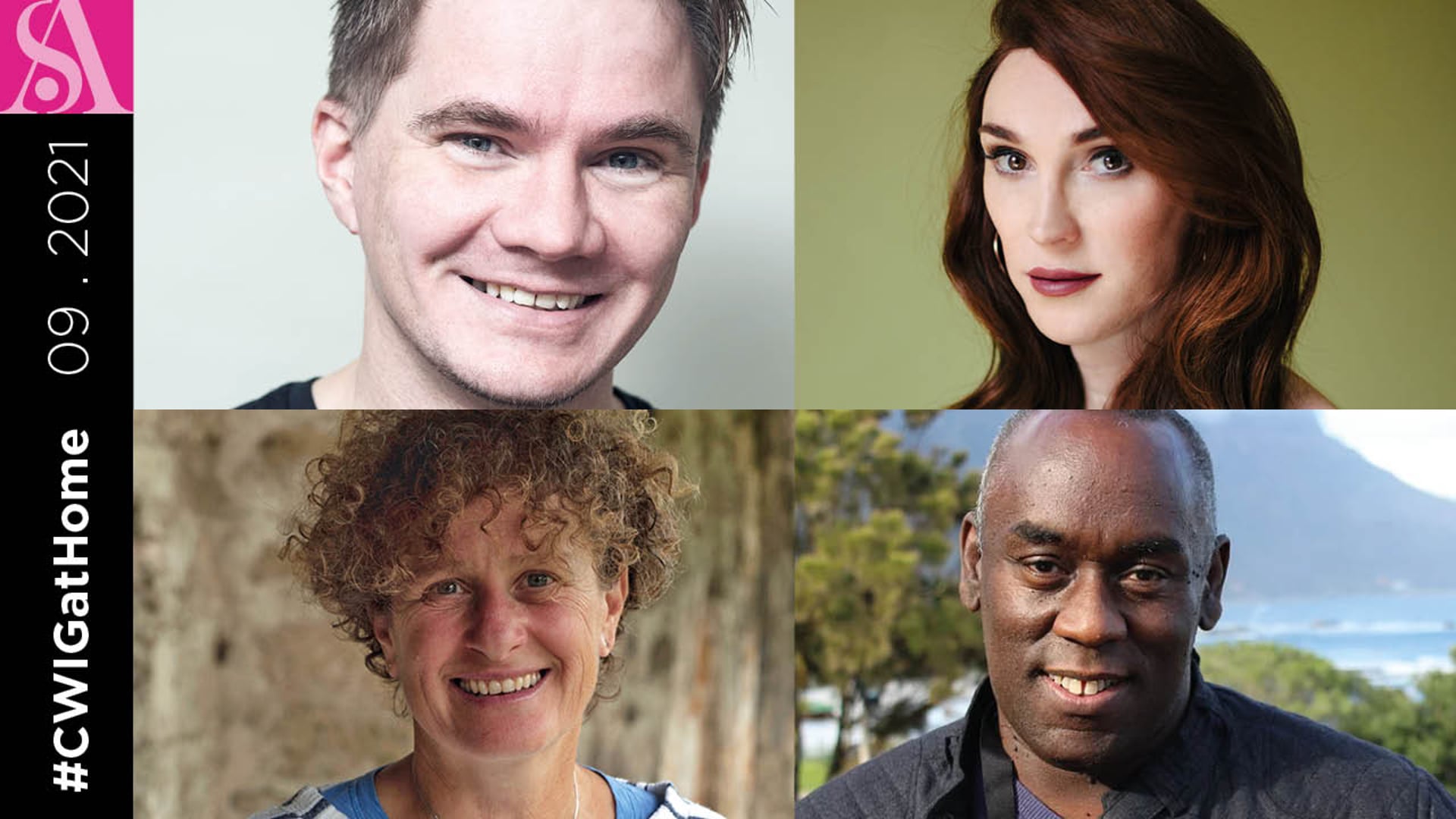 Join Juno Dawson, award-winning author best known for her young adult fiction and non-fiction work, children’s author Liz Kessler best known for her novel series Emily Windsnap, and YA novelist, poet and playwright Alex Wheatle. Chaired by writer and illustrator Steve Antony, they talk about the challenges many authors have faced over the past year and how they can move on from months of missed book launches and school visits, as well as the everyday annoyances of publishing, social media and the wider world.

This session is for anyone interested in or affiliated with the world of authors, particularly children’s writers and illustrators, and how it has been impacted by the pandemic.

We will take an overview of the challenges faced by children’s writers and illustrators – throughout the pandemic and in general – touching on personal anecdotes from the panel, and will aim to inspire by looking to the ways these issues have been overcome.

The line-up
Steve Antony – CWIG Committee Member
Steve is an award-winning writer and illustrator of 20 picture books, 7 of which were nominated for a Kate Greenaway Medal, and is probably best known for his ongoing Mr Panda series which has sold over 1 million copies worldwide. Along with the award-winning modern classic The Queen’s Hat and it’s sequels, his other picture books include Unplugged, Amazing, Green Lizards vs Red Rectangles, Betty Goes Bananas and Monster in the Hood. Steve also illustrated the all-new Chitty Chitty Bang Bang (adapted by Peter Bently), Tim Minchin’s When I Grow Up and a 70th anniversary cover of The Famous Five. He has contributed work towards LGBTQ+ anthology Proud, Drawing Europe Together and Kind. Steve is Swindon Libraries Patron to Children’s Reading Services, an ambassador for the National Literacy Trust and a committee member of The Society of Author’s Children’s Writers and Illustrators Group.

Juno Dawson – Author
Juno Dawson is a bestselling novelist, screenwriter, journalist, and a columnist for Attitude Magazine. Her writing has appeared in Glamour, The Pool, Dazed and The Guardian. She has appeared on Pointless Celebrities, BBC Women’s Hour, Front Row, ITV News, Channel 5 News, This Morning and Newsnight. Juno’s books include the global bestsellers, This Book is Gay and Clean. She won the 2020 YA Book Prize for Meat Market. She also writes for television and has multiple shows in development both in the UK and US. An occasional actress and model, Juno had a cameo in the BBC’s I May Destroy You (2020) and was the face of Jecca Cosmetics Play Pots campaign.

Liz Kessler – Children’s and Young Adult Writer
Liz Kessler is the author of over twenty books for children and young adults, including the internationally best-selling series about half-mermaid Emily Windsnap. Her new novel, When the World Was Ours, was inspired by her father’s childhood escape from the Nazis just before the second world war.

Alex was born in Brixton to Jamaican parents, and spent most of his childhood in a Surrey children’s home. Following a short stint in prison following the Brixton uprising of 1981, he wrote poems and lyrics and became known as the Brixtonbard. His life story up to and just after the Brixton uprising features in Alex Wheatle, the fourth BBC film in Small Axe, an anthology of films by Steve McQueen.

Alex has been twice nominated for the CILIP Carnegie Medal, won the Guardian Children’s Fiction Award, and is currently shortlisted for the YA Book Prize. Alex was awarded an MBE for services to literature in 2008.

You Coach You: How to Overcome Challenges and Take Control of Your Career

The Way I Are (Dance With Somebody)