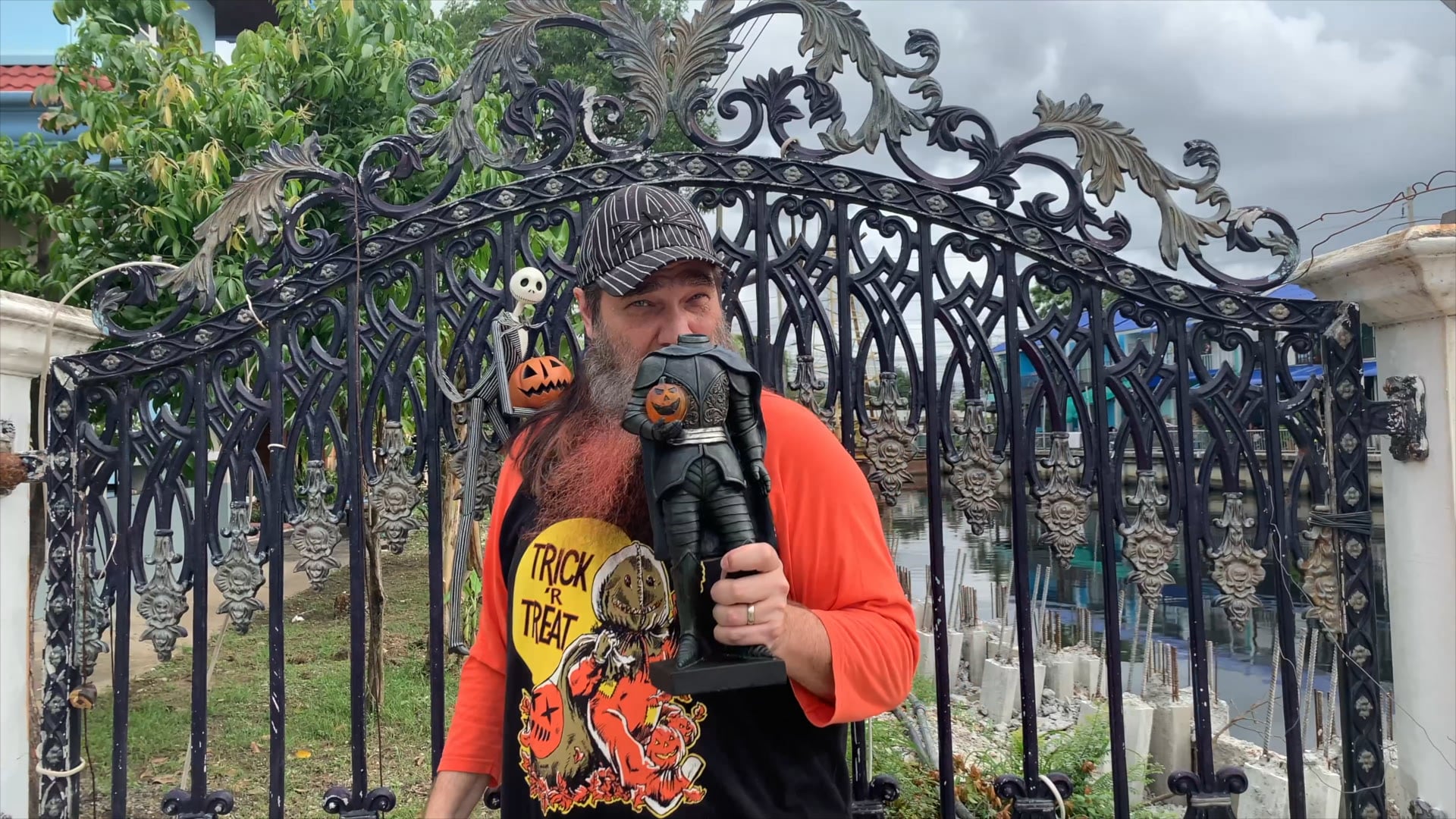 My name is Jude S. Walko and I am raising funds for the editing, design, self-publishing and marketing of my 100K word manuscript for “The Unhallowed Horseman”; It also serves, as perhaps, a unique opportunity of introducing an entire new generation to an iconic character and some of America’s greatest literature.

I have been a feature filmmaker for nearly three decades, and feel that I have a good grasp on storytelling. I have spent my life honing my skills in all aspects of story building, including the visual medium of film, as well as the written word.

The story is a contemporary fiction novel which ties in with the world of Washington Irving’s “The Legend of Sleepy Hollow” and his fabled character the Headless Horseman. Although the themes are definitely adult, they may also attract New Adult audiences, due to the age range and situations of some of the characters. It potentially might stand a good chance of fitting in nicely with the nearly 10 Billion dollar Halloween industry, as the book heavily revolves around this season. There is also a companion full-length, completed feature-film script available upon request (For potential investors only NDA required).

Logline: In a town enamored with its own “Unhallowed Horseman” legend, a distraught teenage boy must come to terms with his own demons and perhaps the Horseman himself.

Synopsis: Set in small-town picturesque America, during All Hallow’s Eve, against the backdrop of a seemingly peaceful place with an iconic past, the psychological thriller “The Unhallowed Horseman” follows the coming-of-age of Vincent; A distraught and troubled young man, and his descent into his own mind.

As the title suggests, something about the town and its inhabitants isn’t quite as they seem. In fact, generations of families have been living there, with a deep and dark secret, on the verge of reincarnating itself once again. With the help of his newfound love for the innocent Lorraine, Vincent navigates the treacherous obstacles of authority figures throughout his life. Whether it be the overbearing no-holes-barred Sheriff, his own tempestuous mother, or the holier-than-thou townsfolk, Vincent seems to be under constant bombardment from prying eyes. What’s more, Lorraine’s overprotective father, Deputy Constance, suspects Vincent may have committed some very heinous crimes.

Only after uncovering the town’s history does Vincent begin to unravel its complex mystery, and that of the people living there, including that of his very own ancestors. We will see if he can do it in time to save the people he truly loves, or if he, like the others, will simply fall prey to an age-old curse passed down through the centuries. The town prepares for the return of a killer legend, while one young man prepares to take on his own innermost demons. “THE UNHALLOWED HORSEMAN” is a contemporary reimagining based on characters of the American classic, “The Legend of Sleepy Hollow” by Washington Irving, the Father of American Literature.

He spends his time between Los Angeles, and Bangkok, Thailand, where his family resides, and has multiple film and writing projects in development. Many of his film credits can be viewed here https://www.imdb.com/name/nm0908351/

Demographics: Anyone who likes horror, the Halloween season, or Washington Irving’s classic character, the Headless Horseman. I also think new young adults (high school age and older) would like it, as it deals with teen angst, and some very real issues for today’s youth.

Similar books: “IT” by Stephen King; “The Legend of Sleepy Hollow” by Washington Irving

Jan 19, 2022
We use cookies on our website to give you the most relevant experience by remembering your preferences and repeat visits. By clicking “Accept All”, you consent to the use of ALL the cookies. However, you may visit "Cookie Settings" to provide a controlled consent.
Cookie SettingsAccept All
Manage consent