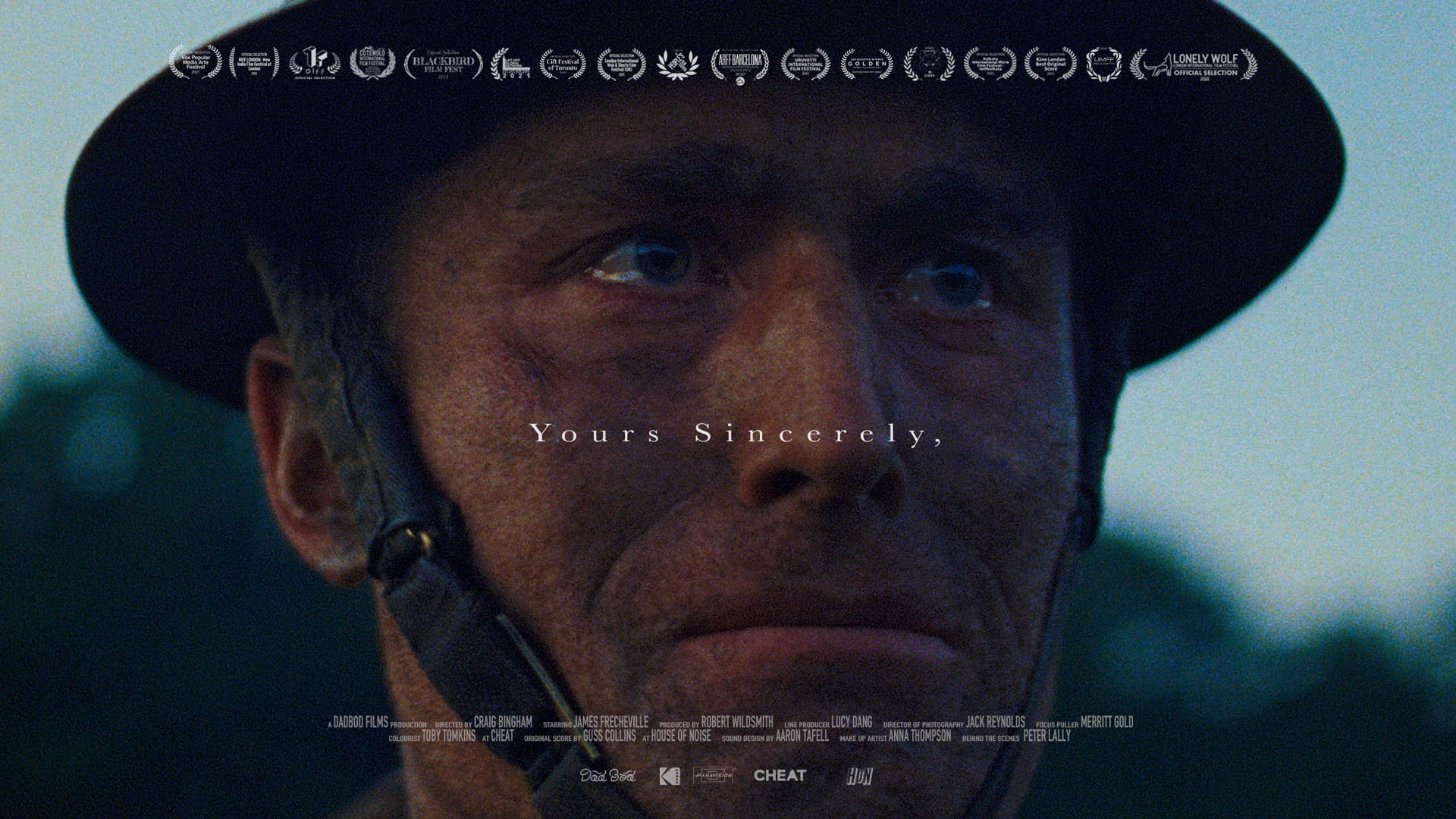 A very short film inspired by the letters between Gilbert Bradley and Gordon Bowsher during the second world War. Two men who were in love.

While on military training during World War Two, Gilbert Bradley was in love. He exchanged hundreds of letters with his sweetheart – who merely signed with the initial “G”. More than 70 years later, it was discovered that G stood for Gordon.

At the time, not only was homosexuality illegal, but those in the armed forces could be shot for having gay sex. Some of Britain’s gay soldiers after risking their lives for their country were persecuted and jailed by the military authorities.

This short piece has been made celebrate those men and women.

Stuck in the Middle