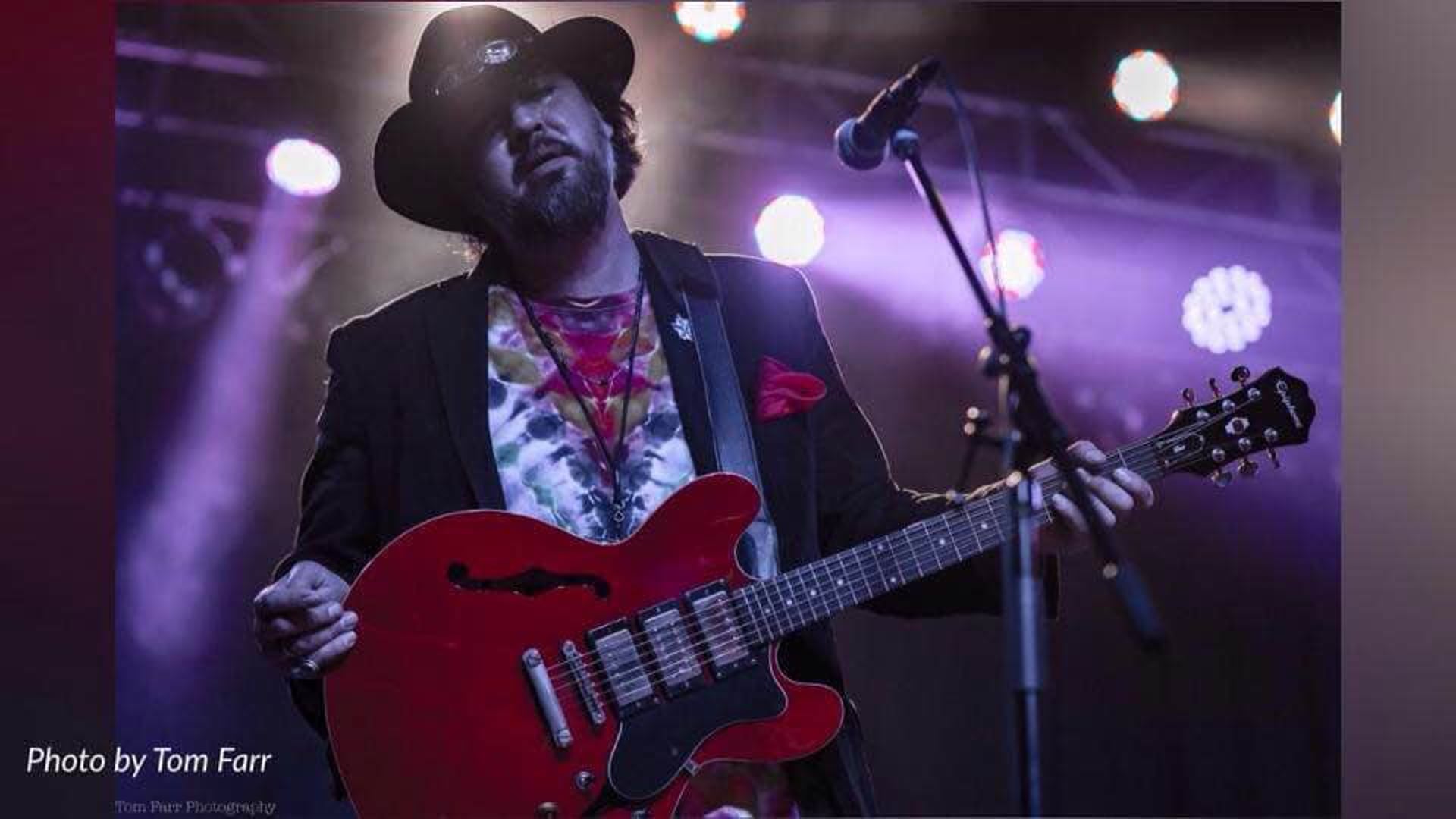 Originally from Okinawa, Japan, Spiro lived in Los Angeles before moving to the Asheville area in 2014. His critically acclaimed solo singer-songwriter work has been featured in TV advertising campaigns for Visa, the Olympic Games and more. His music was featured in a variety of films and television series including work for PBS, Court TV, documentary films and radio. Spiro was a Bonnaroo 2006 solo performer. Spiro recorded with Twiddle’s Mihali Savoulidis, Big Organ Trio, for his band the Paper Crowns and More.

He has shared line ups with Phil Lesh & Friends, Bright Eyes, Buddy Guy, Bonnie Raitt, Tom Petty and many of his very favorite artists. His proudest personal musical achievements include teaching a blind girl how to play guitar into her career as a performing artist and teaching an 80-year-old, severely arthritic man how to play open tuning guitar – helping him to become a music team leader in his church.

He has been featured in the Warren Haynes Christmas Jam-By-Day from 2016-2019, L.E.A.F., Echo Sessions and more. Catch him with his solo work, with the Paper Crowns, the Very Jerry Band and more.

MICHAEL FILIPPONE (vocals/electric bass) hails from New York’s Long Island, coming from a musical family. He’s one with his electric bass having been on stage with the likes of Johnny Winter, Eric Carr (of KISS fame), and Artimus Pyle (Lynyrd Skynyrd), among others. He’s graced the clubs of the Village, gigged in NYC and on Long Island, toured the East Coast and in the South along the Florida panhandle, Alabama, and in New Orleans. Michael plays all styles of music (Blues, Jazz, Swing, Rock, Country, R&B, Latin, and Reggae); has been in the region for 10 years and is the leader of many local bands.

RHODA WEAVER, always producing a mighty sound, is one of the top female vocalists in the area. She’s the real deal and has been compared to the great Nina Simone, yet puts her personal mark on every song, making it her own. Her soul, wit, and spirit touches you as she sings renditions of songs ranging from Blues and Soul, to Motown and Gospel, even mixing in a little Rock! Everyone loves Rhoda … she will rock your world! She’s backed by some of the best musicians in the area. Their tight band is always a treat to hear.

Beginning at age three in his parents’ country gospel band, JOSHUA DUNN has been playing drums for over three decades. That simple foundation initiated the career of one of the finest percussionists in the South.
Originally from the New Orleans area, Joshua is a man of many musical talents. He has performed with the Blue Stars of Drum Corps International, gospel bands, rock bands, R & B bands, steel drum bands, Mardi Gras parade combos, Big Bands, as well as symphony orchestras in three states and is currently a member of the Brevard Philharmonic Orchestra. He regularly gigs in a variety of musical styles including Latin, jazz, swing, and heavy metal. He has produced four CDs with his former touring heavy metal band, Seven Day Sacrifice. He has distinguished himself on every percussion instrument, including marimba and vibes for which he won first place in a 2010 Louisiana regional competition.