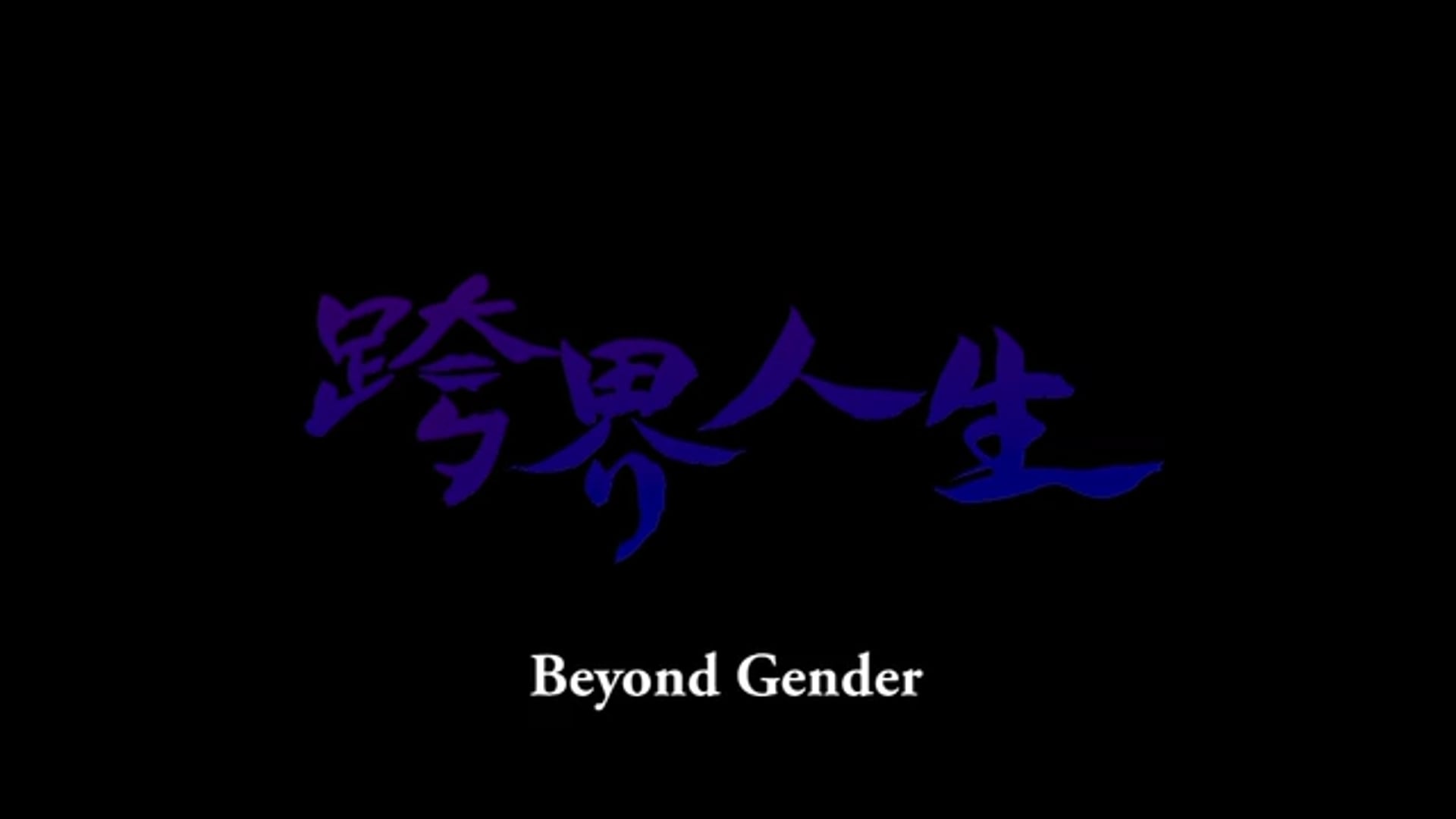 Through interviews did I film the gender display, self-identification process, and social situation of three male-to-female transgender friends. Through sharing their experience, I express the discrimination and pressure they would encounter in the current society. Through their courage to be themselves, I want the audience see to the gender stereotype and multiple possibilities.

The Love River was a gathering place for gays in Kaohsiung. In the official news found archives about this area, I interspersed the voices of interviews and video of the gay parade, combined with space installations and related document, to show this invisible historical manifestation and to rewrite the historical possibility of gender non-mainstream communities.

“Inception” 12″00-13″40
( Short film, 5 min, 2010, explicit role: actor )
Video URL: https://youtu.be/0v-iaYgTiXI
The advanced creatures use earth people as the research objects to explore the evolution of human desire over past years. I played the leading role who fell in love with a man. However, it turns out that all this is actually an entertainment to satisfy advanced creatures…The film is presented in a semi-documentary and semi-narrative way, showing the Imagination of desire.

By shooting videos and photographing pictures, I attempted to imagine my first menstruation and that image and performance have been turned into a presentation and identity.