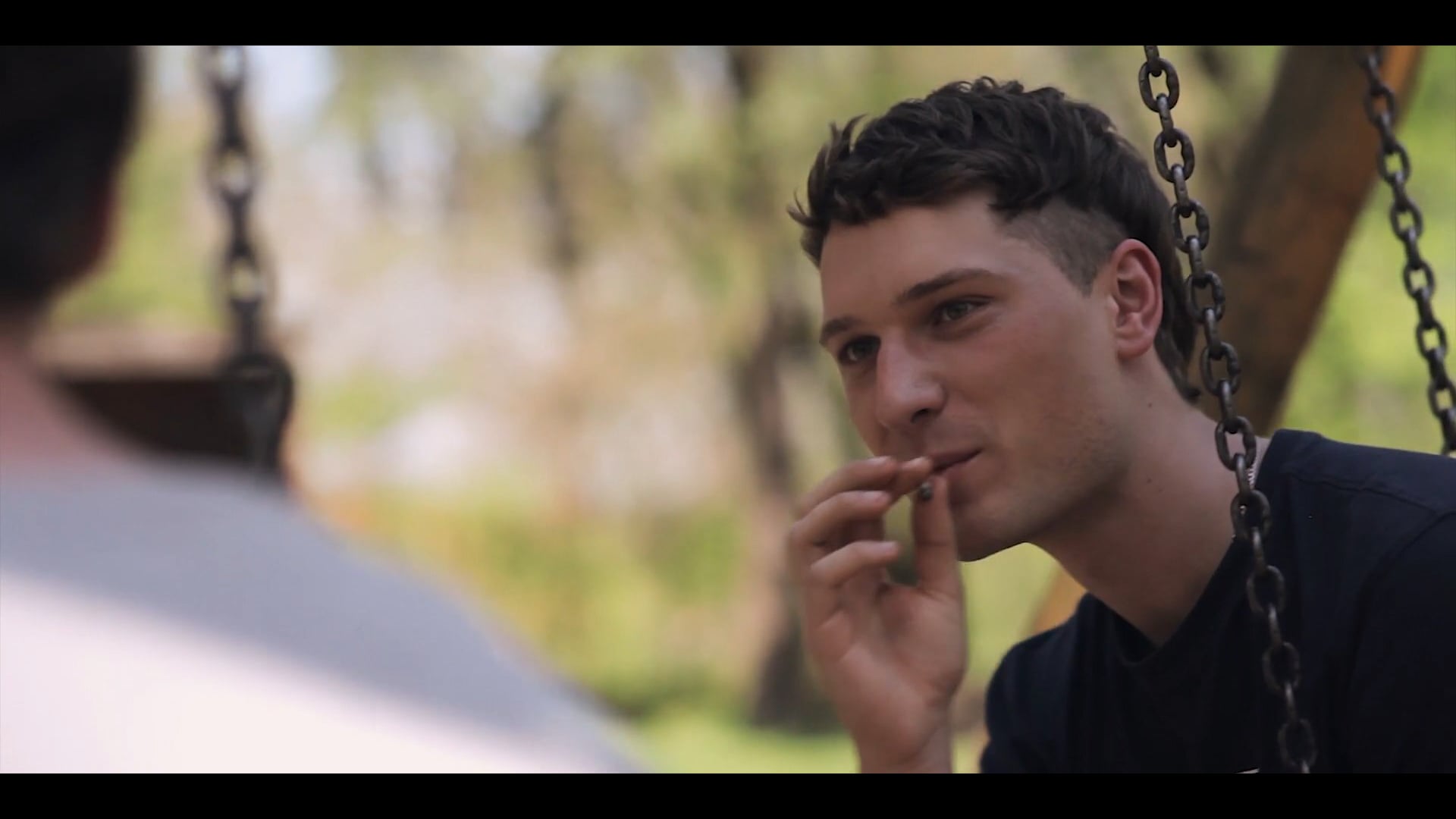 Teenage ISAAC meets his friend ADAM in secret, one day after class. They meet on the playground, where Adam offers Isaac a joint to smoke. As the afternoon stretches into evening, Isaac is offered a dance and too many meaningful looks; or is it just his imagination?

The Gay Side Effects of Chromatica

How Do I Tell My Parents I'm Gay? | Agony OAPs Talk Coming Out