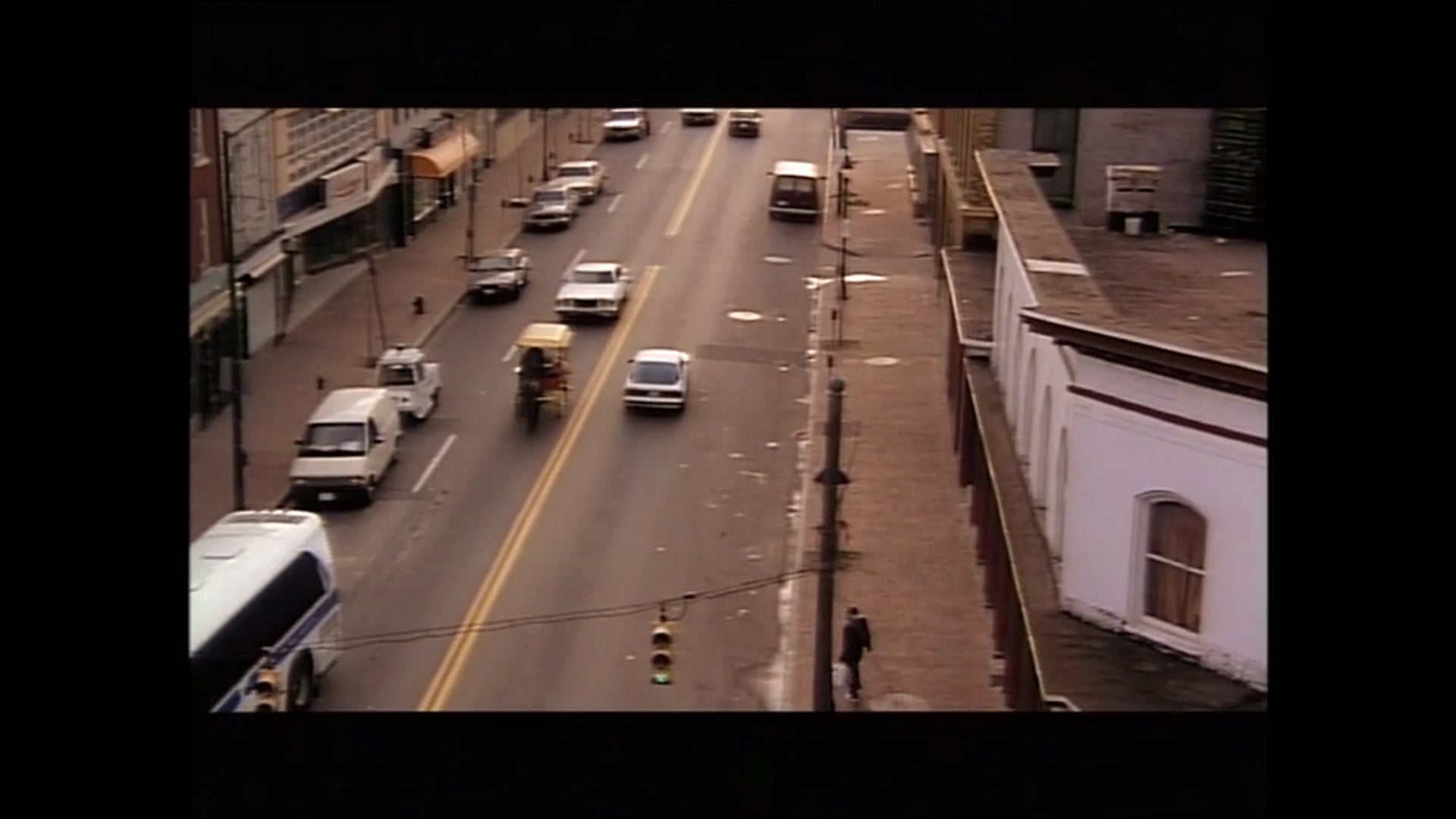 “The title of Rob Tregenza’s quietly virtuosic, rapturously romantic drama is derived from an essay by the philosopher W. V. O. Quine about translation, which is the spark of the film’s action… In short, “Gavagai” is an extraordinary and memorable film; its strong and clear emotional refinement arises from a rare force of imagination, a rare power of observation, a rare cinematic sense to fuse them, and a rare skill to realize them together.” RICHARD BRODY, The New Yorker

“A story of implacable grief, unlikely companionship and stunning landscapes “Gavagai” is as beautifully singular a movie as I’ve seen all year… But if language can mislead, Tregenza knows that it is hardly the sole mechanism for human understanding. He has made a film that, in more than one sense, is moving beyond words.”
JUSTIN CHANG, Los Angeles Times

“Gavagai is a cinematic masterpiece that pays homage to the great Norwegian writer Tarjei Vesaas as it explores the unbearable grief of a man over the loss of his wife . Two love stories. Two protagonists, a taciturn German businessman and a jovial Sámi tour guide, very different but similar in their understanding of the power and importance of love in one’s life.”
CHRISTINE FOSTER MELONI, Norwegian American

“There’s a little of Terrence Malick in Gavagai’s poetic sensibility, but director and co-writer Rob Tregenza lacks Malick’s precious need to flaunt erudition—to bang us on the head with the existential importance of the proceedings… viscerally connected to this earth and imbued with everyday physicality…Gavagai’s closest precedent is the work of Andrei Tarkovsky, who dramatized similar relationships between humans and their settings without slipping into intellectualized self-consciousness.
Gavagai is rooted in the communion as well as the sensorial challenges of savoring art.”
CHUCK BOWEN, Slant Magazine. FOUR STARS

“But there’s nothing pedantic in the organic emulsion he’s created. From morning birdsong to the rustle of leaves in the breeze, from the stutter of stalled car engines to the spare and poignant score, there’s nothing extraneous in Gavigai. As in the best poetry, each image and every sound has the rigor and grace of a well-turned line”. SHERRI LINDON, Hollywood Reporter

“Tregenza is not sketching the wistful unhappiness of the moneyed creative class so much as staring into the divide between souls”. A.S.HAMRAH , n+1

“While Gavagai is a thematically rich piece of work, what truly makes it an extraordinary movie is Tregenza’s eye for stunning compositions… Gavagai should be considered essential viewing. A technical marvel that packs a profoundly emotional punch, Gavagai is one of the best films you’ll see this year. Don’t miss it.”
ASHLEY NAFTULE, Under The Radar

“Gavagai offers moments of sublimity unlike anything you’ll see in most contemporary movies. It also tests the patience.” ALAN SCHERSTUHL, Village Voice

“Director Rob Tregenza is a master of the continuous take… Filmed against the stunning backdrop of the Norwegian countryside, this opaque, delicate tale opens itself up slowly, and rewards the viewer with a cinematic experience that feels more like a spiritual practice than a movie.”
ANNE HORNADAY, Washington Post

“If one wants to see an inheritor to the mantle of Tarkovsky and Bergman, “Gavagai” is essential viewing.”
STEVE ERICKSON, Gay City News

I Only Want to Be With You