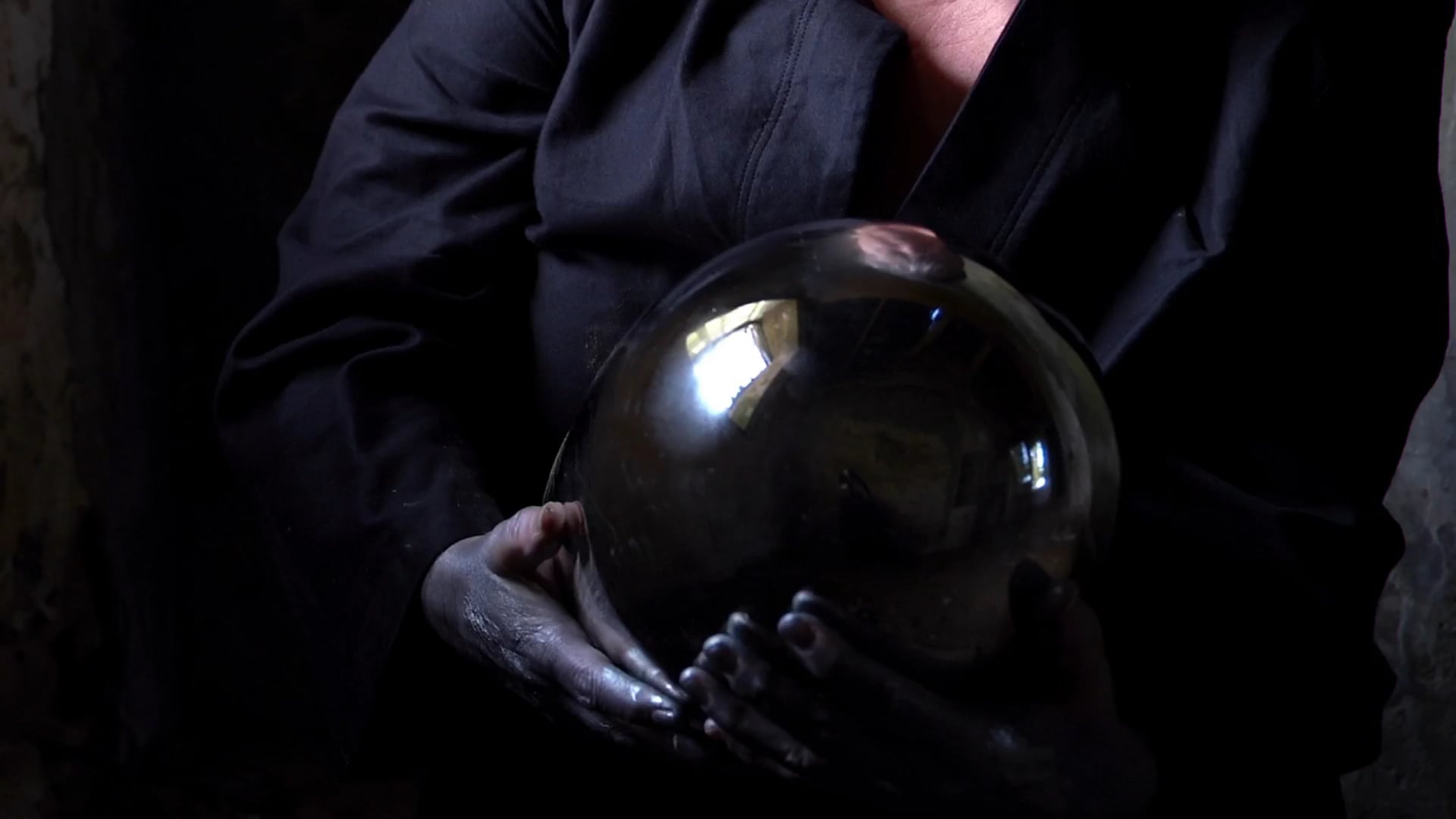 Adele was born in 1951 in the Mater Dei Hostel (a mother and baby home) in Belfast. She has been unable to find out anything about the first 2 years of her life.

She was placed with a family in 1953, who never let her forget she was adopted and told her she was the daughter of a prostitute.

She was sexually abused at the age of 10.

At the age of 18 she found out she was pregnant to a young man who did not love her. When her adopted mother found out, ‘all hell broke loose’.

The Parish Priest was summoned to the house, and arrangements were made for her to go to Marianvale, a Mother and Baby Home, run by the Good Shepherd Sisters.

At a large white building on the outskirts of Newry she was told to get out. She didn’t know where she was or what was happening. She was brought into an office, where a nun told her that her name in this place would be Bernadette.

The dormitories were in an outhouse. It was cold and uncomfortable.
There was no privacy, and communication was not allowed.
Every hour of every day was controlled by the nuns.
They worked non-stop, cleaning and scrubbing and praying, even in the later stages of their pregnancies. To this day the smell of furniture polish makes her nauseous.

When the due date arrived, Adele was told to buy a cheap wedding ring and wear it into the hospital. She had received little perinatal care and didn’t know what to expect from delivery. She was induced and left in a side ward on her own.

No kindness or care was shown to her by the midwives, and after a horrendous delivery she spent four days on the ward. Whilst new mothers introduced their new babies to their relatives and friends, Adele had no visitors.

Returning to Marianvale with her new baby, she was put back to work. Time spent with her new son was regimented and controlled by the nuns. Frequently babies disappeared in the middle of the night without the mother’s knowledge. But her step-mother informed her that her new son would not be coming home with her.

The day her child was taken away was one of the worst of her life.

She wrote him a note and hid it in a bag of clothing she had knitted for him, wrapped him in a shawl and gave him over to a nun.

Adele didn’t see her son for the next 40 years but they have been recently reunited.

She was relieved and delighted to learn he had a happy adoption and now has family of his own.