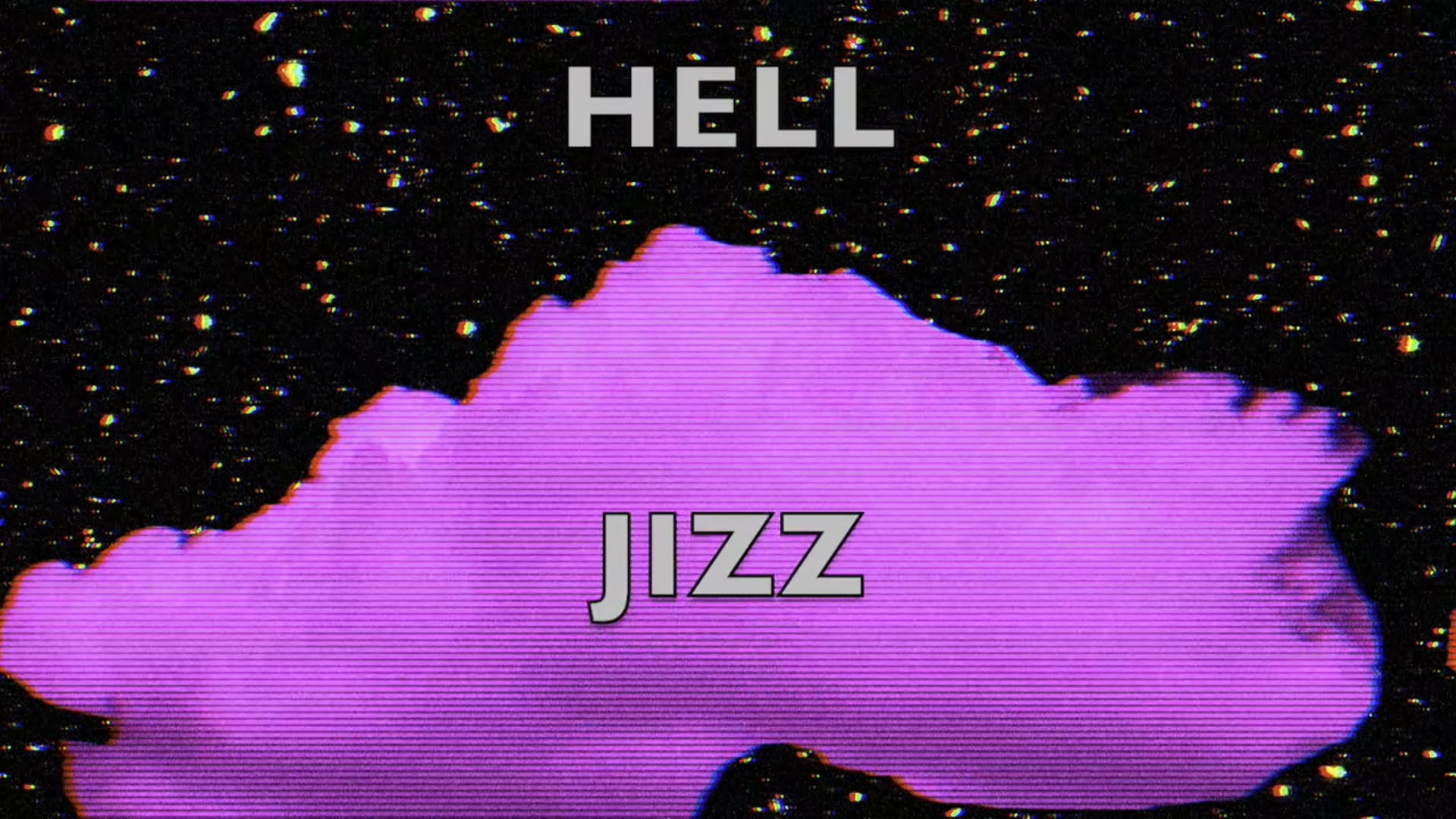 Buddy Holly of Thalidomide is a world reknowned lo-fi musician, artist, photographer, and actor, hailing from South Carolina. He has appeared on the covers of magazines, advertising toothpaste and post-it notes.

His countless awards in Lo-fi music, from winning his first grammy at the age of 7 and being inducted in the rock n roll hall of fame on the eve of his 18th birthday have led to contemporaries labeling him as a true ‘lo fi visionary’ and a ‘genuis’, but he dislikes either terms and just considers himself to be a humble lo-fi musician.

Classically trained on the Wild Man Fischer-solo’s, lead nose harp, Buddy Holly of Thalidomide has aquired the ability to play almost any instrument that falls in his hand, demonstrated by winning several national Kazoo competitions and headlining the underground ‘possums skitters across a 6 lane hwy. Festival’ (2018)with nothing left but a drum stick and a air-steak.

A natural baritone, he looked to develop his sonic vocabulary and was undertaken by a group of cats to further develop his voice. His strained vocals and unique singing style has been described as ‘the defining sound’ what is said to be the 2021’s.

His works of poetry have been translated into many different languages and then after declining to be the poet laureate, for years fearing this will limit his musical creativity, he traveled to the 10th dimension of hyper-space to pursue new inspirations and return with his double platinum POP-HIT, “Elevated-Elevator” too widespread critical acclaim. (ON YOUTUBE)

In his spare time, Buddy Holly occasionally takes on lead roles in the worlds most popular theatre’s and “Mechanical-bull early Travolta” “Mickey Gilleys type Bars”, flying between Lubbock and San Angelo with Gary Lee Conner, and New Yorks Broadway. He also lends his creative lo-fi talent to up coming film and drama students and plays an active roll in producing low budget films; passing on his never ending wisdom and knowledge and wisdom. Though highly sought after by Hollywood, Buddy Holly of Thalidomide has declined many leading rolls through fear of being typecast as an action hero-famously telling Pulp Fiction Director Quentin Tarantino “maybe some other time’.

His passion for lo-fi music however, far outweighed his lack of interest in Hollywood acting and has scored several films. Enjoying the creative-process of scoring, he has since gone on to score video games, opera’s, George Micheal-Elton John opera, and many many ballets.

A well know traveller from touring every corner of the globe to play his lo-fi noise to beloved fans, he catalogues his various adventures on 35mm film to capture these expansive landscapes, crowded stadiums and stunning tundras. The photo’s have been exhibited around the world along with a permanent residency art “La Socie’te” in Paris.

He now lives comfortably with vast amounts of money he receives from SSI royalties and filing law suits to those who copy write his work.

“….I don’t know who you are talking about, there hasn’t been a real musician since 1971″- Captain Beefheart interview

” I got him to play on Disintergration” -Robert Smith (The Cure)

“What kind of stupid name is Buddy Holly of Thalidomide???- Wesly Willis

Aug 13, 2022
We use cookies on our website to give you the most relevant experience by remembering your preferences and repeat visits. By clicking “Accept All”, you consent to the use of ALL the cookies. However, you may visit "Cookie Settings" to provide a controlled consent.
Cookie SettingsAccept All
Manage consent