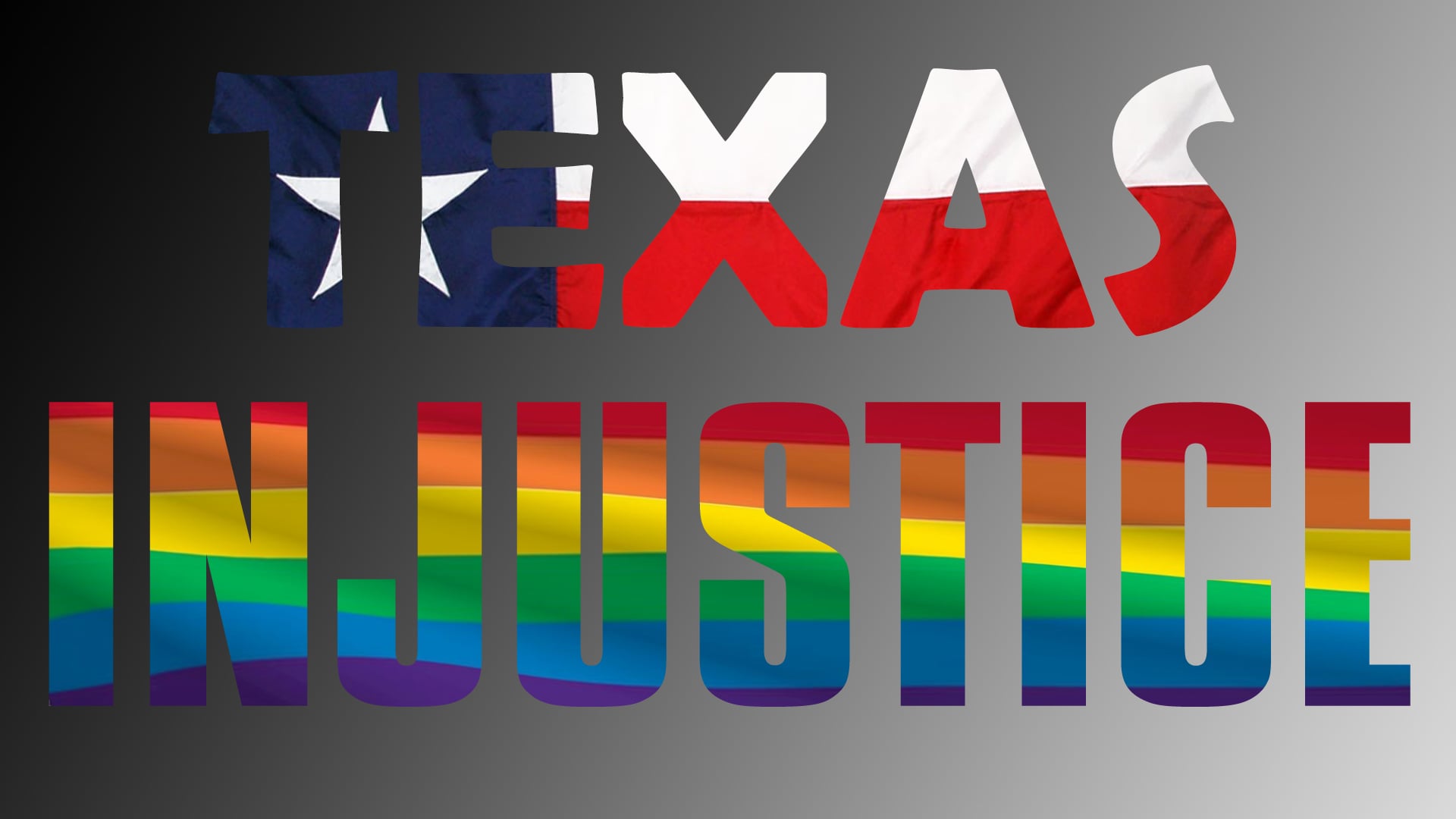 This is the sizzle video for Texas Injustice, a proposed eight-part docuseries about the railroading of an innocent 19 year old man — Brandon Woodruff. In October 2005, authorities in Hunt County Texas discover Norma and Dennis Woodruff dead in their home, shot and stabbed repeatedly. A Texas Ranger quickly zeroes in on the couple’s son, Brandon Woodruff, after learning the young man was leading a double life. To High School and College friends he is still a fun-loving, horse-riding Urban Cowboy. But, he is also living a gay lifestyle, dancing at clubs in Dallas and acting in gay adult films.

The arrest warrant is issued five days into the investigation. It has nothing linking Brandon to the crime – no murder weapons, no bloody prints, no DNA. Much of what’s in the warrant proves to be false. The Ranger fails to investigate clear evidence of other potential suspects. Prosecutors are caught illegally taping conversations between Brandon Woodruff and his lawyer. It’s later proven that phone records turned over to the Defense team were doctored.

Eight of 12 jurors termed homosexuality “morally wrong” in pre-trial questioning. They convict Brandon after just five hours of deliberation. One juror now says she is haunted by the verdict and was pressured by others to vote guilty. Another juror publicly declares that Brandon deserves a new trial. The effort to free Brandon Woodruff grows to include the Innocence Project of Texas and Lamda Legal.

There are too many compelling twists and turns to detail in a short synopsis. This story has the potential to be another “Making a Murderer.” It promises to grab your attention and make you intensely curious. The deeper you go, the more angry it will make you. This really is “Texas Injustice.”

The Eve of the War

Jun 27, 2022
We use cookies on our website to give you the most relevant experience by remembering your preferences and repeat visits. By clicking “Accept All”, you consent to the use of ALL the cookies. However, you may visit "Cookie Settings" to provide a controlled consent.
Cookie SettingsAccept All
Manage consent