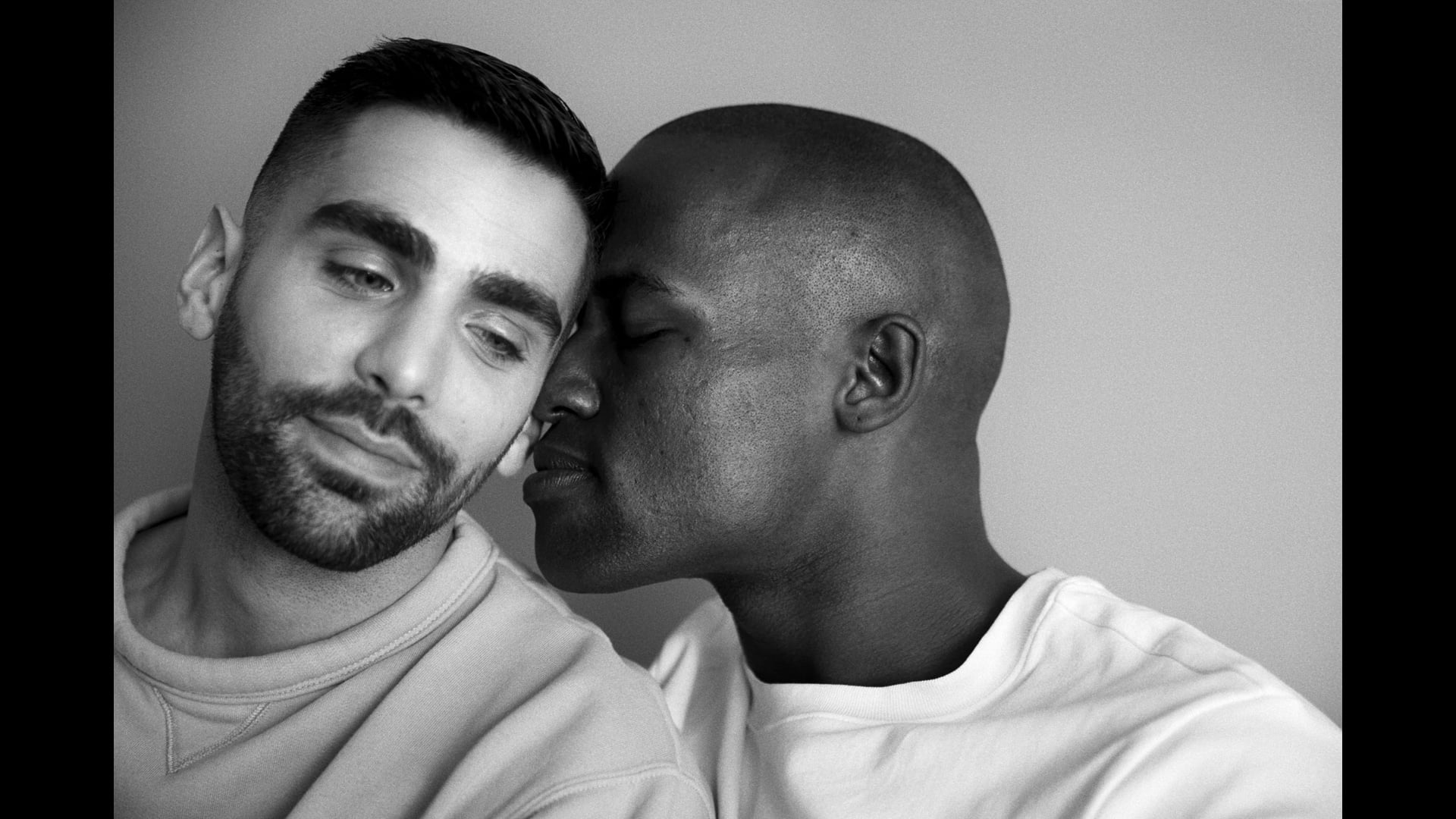 American Romance features a series of interwoven interviews of New York couples which includes the LGBTQ community. Each couple explores what is special about their love for one another. Love and the need for human connection are the unifying bonds they all have in common.

British born Chris Craymer has enjoyed an illustrious career as a still’s photographer and TV commercials director, globe-trotting the world working for numerous international brands and training his lens on an array of actors including Anthony Hopkins, Oprah Winfrey, Johnny Depp and Kate Winslet and musicians such as Katy Perry and George Michael. He has had global representation in London, Paris, Milan, New York and Los Angeles and has worked throughout Europe for international editorial magazines including Vogue, Vanity Fair, The New York and London Times, Harpers, Conde Nast Traveler, Glamour, Grazia Esquire and Tater. Chris has published 4 phot books and his work has been exhibited in London, Paris and Tokyo. He has won a silver medal from the Association of Photographers, is an award winner at the International Color Awards and is a winner of a prestigious Golden Pencil. In recent years he has turned his attention to film. His short film Gifts Of The Heart won numerous awards on the film festival circuit including Best Director, Best Film, Best Actor and Best Actress in a lead role.

Aug 13, 2022
We use cookies on our website to give you the most relevant experience by remembering your preferences and repeat visits. By clicking “Accept All”, you consent to the use of ALL the cookies. However, you may visit "Cookie Settings" to provide a controlled consent.
Cookie SettingsAccept All
Manage consent