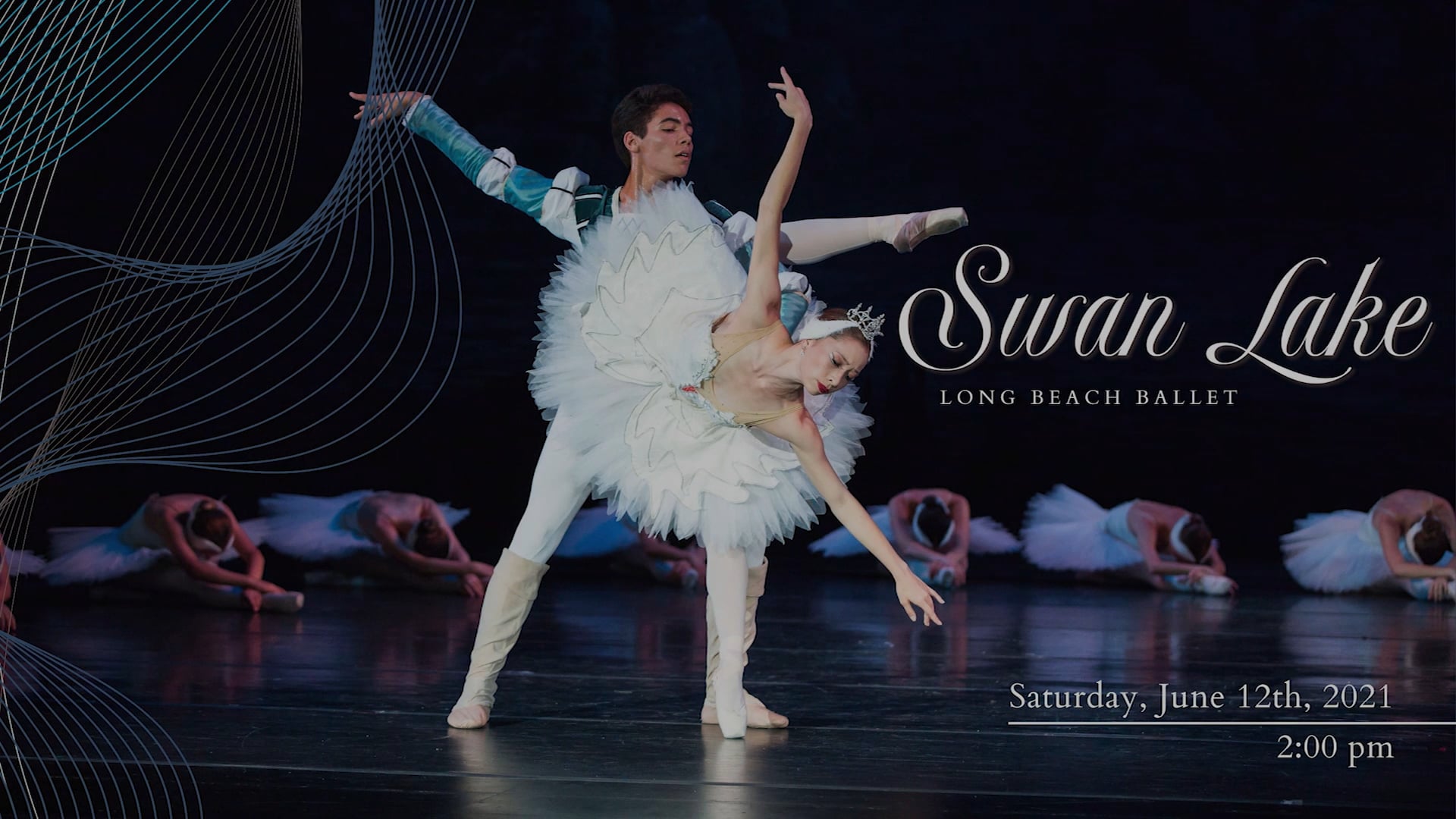 One of the most popular ballets from the 19th century is Swan Lake. It is a classic fairytale, filled with princes, princesses, sorcerers, magic spells, evil, and true love.

Outside the walls of a medieval castle in Germany, a young maiden is wondering alone collecting flowers. Suddenly she is overcome by the magic of the evil sorcerer Von Rothbart, and is transformed into a swan.

Prince Siegfried’s coming-of-age celebration is being planned and his mother, the Queen, informs him that she expects him to select a bride as part of the festivities which will take place in a few days. She presents him with a handsome crossbow as a gift.

Prince Siegfred and his friend Benno come upon a lake with swans flying overhead. Benno aims to shoot but the swans fly away. Siegfred takes a turn with the same outcome. Suddenly a small flock lands near them and as Benno aims to shoot, the Queen of the Swans, Odette, blocks Benno’s shot. Siegfred is suddenly transfixed by Odette’s unusual beauty. Before his eyes she has magically transformed into a beautiful maiden. Sending Benno away, he approaches Odette and calms her fears. He asks her who she is and why she is there. She tells him that she is Odette, the Swan Queen, and that the lake was formed by the tears of her parents after the evil magician Von Rothbart kidnapped her. She and the other maidens were put under a spell by which they live as swans by day and humans by night. The only way for the spell to be broken is if an honorable man pledges his love to her. Siegfried is about to pledge his love to Odette, but Von Rothbart appears and stops him. As dawn approaches, Odette reverts to a swan and flies away over the lake.

The guests arrive and prospective brides from Italy, Spain, Hungary, Russia, and Poland are presented to the Prince. Two uninvited guests arrive — a nobleman who has come to present his daughter to the Prince. It is actually Von Rothbart and his daughter Odile, who have come to the party with a secret plan. Von Rothbart gives Odile instructions to trick the prince into falling in love with her. The plan appears to be working with the help of Von Rothbart’s magic and Odile’s exquisite beauty. Prince Siegfried and Odile dance together. Afterwards the Prince pledges his love to her, thus breaking his promise to Odette who is now cursed to remain a swan forever. When Von Rothbart reveals himself as the sorcerer, Siegfred realizes he has been tricked and runs from the palace in anguish.

Odette and the other swans dance with sadness. Prince Siegfried arrives and begs for Odette’s forgiveness, which she in turn gives. Von Rothbart appears and proclaims that Odette now belongs to him forever. Siegfried is not ready to give up and in a rage, he attacks Von Rothbart. The evil magician is fatally injured and upon his death, the spell over the swans is broken. Finally, Prince Siegfried and Odette live happily ever after.