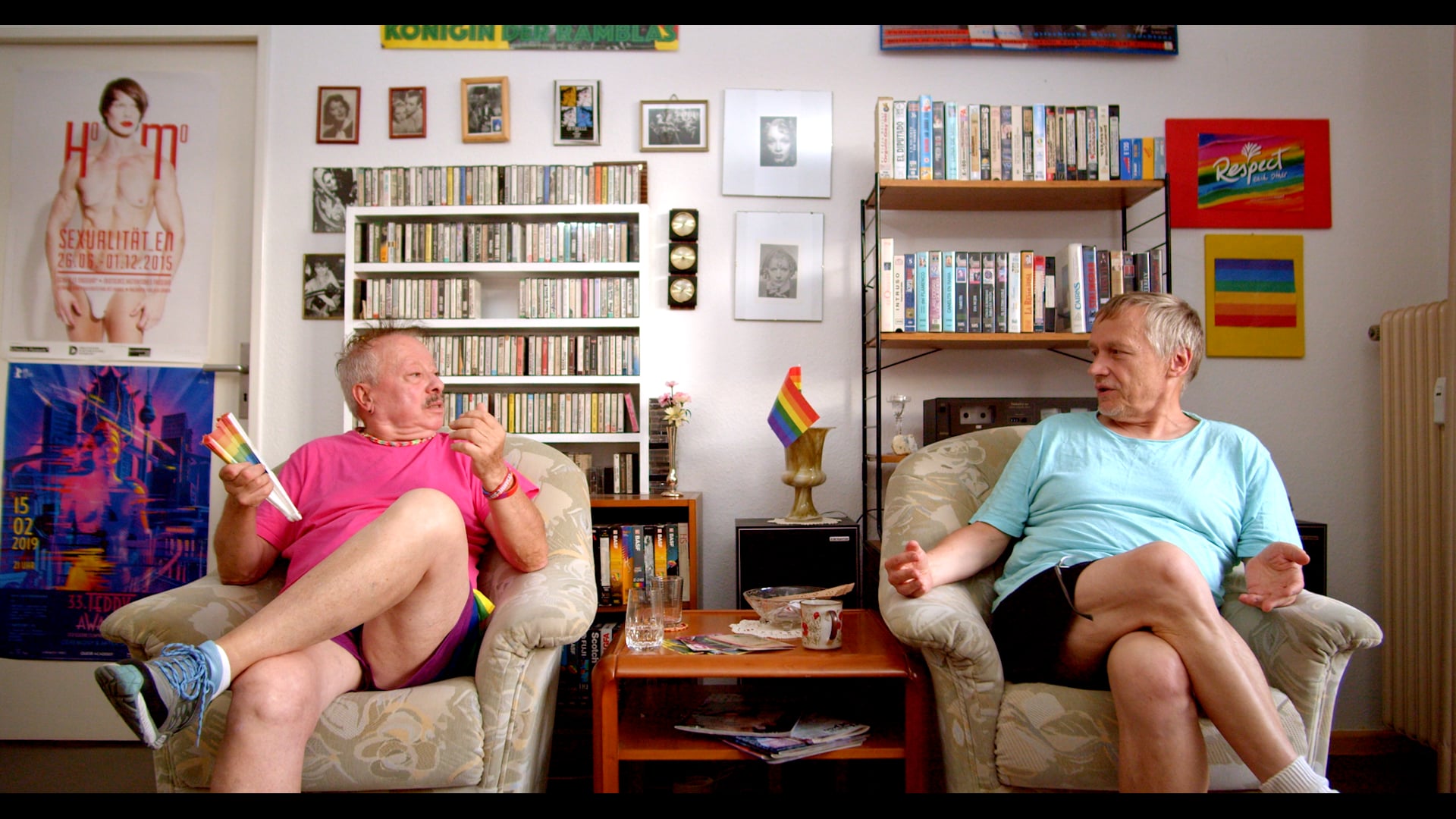 Unique, free, eccentric and uncensored: this is Serafin, a Spaniard who, during the Franco regime, went into exile in Germany, seeking freedom denied in his country. Sixty years later he tells us, along with his husband, Michael, his memories and dreams to fulfill.

Emiliano Spampinato was born in Buenos Aires in 1987.
He completed his studies in 2012, obtaining the title of Image and Sound Designer. With several years of experience in renowned film producers such as Aleph Cine and Magma Cine, producer, among others, prior to his transfer to Madrid he served as Production Management Analyst for The Walt Disney Company Argentina.
Filmography:
La Consagración de la nada (Argentina, 2012) Feature Film- Writer & Director
Zombies (2010) Short film – Writer & Director

Sep 25, 2021
We use cookies on our website to give you the most relevant experience by remembering your preferences and repeat visits. By clicking “Accept All”, you consent to the use of ALL the cookies. However, you may visit "Cookie Settings" to provide a controlled consent.
Cookie SettingsAccept All
Manage consent