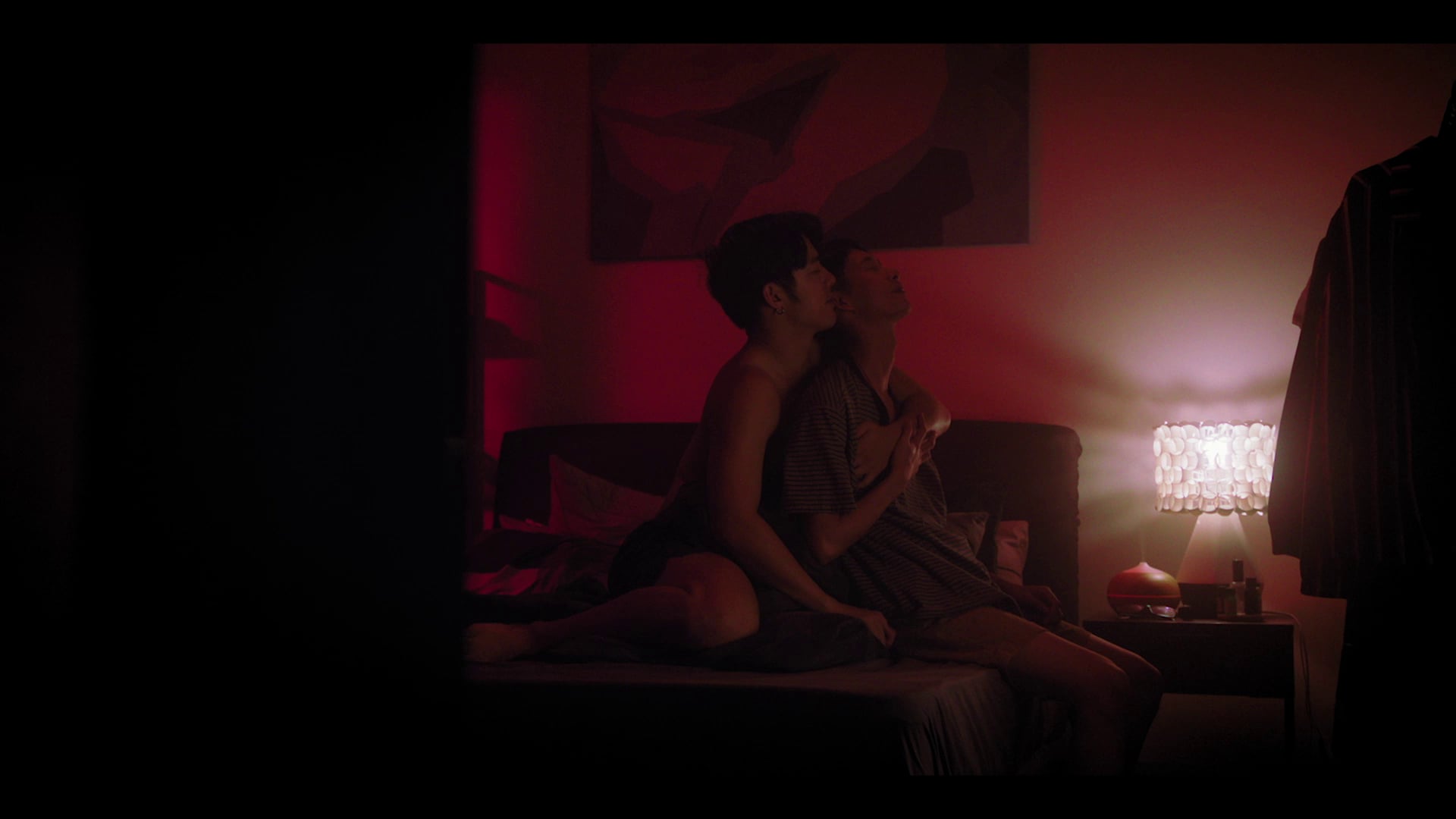 Here’s the thing: I’ve been on dating apps for several years, and for anyone who’s ever used it, I’m sure that there’s one unified experience that we all share: matching with someone but no conversation ever starts. Which brings us to the main title of this short.

So while that was where the inspiration for the short came from, as we developed the story, it started becoming one about burgeoning identity. And I think that’s a very important theme, particularly in this age, where everyone’s so fixated on labels: gay, lesbian, straight, bisexual, transexual… The list goes on. And for anyone who’s ever felt like they were part of the LGBT spectrum, I think they’d understand that it’s a tiring journey. But it’s certainly one that’s been walked by many people before, and lined with many companions, friends, allies.

So that’s my message for anyone who feels like they’re on a journey of self-discovery and exploration: you’re not alone.

Fire In My Heart