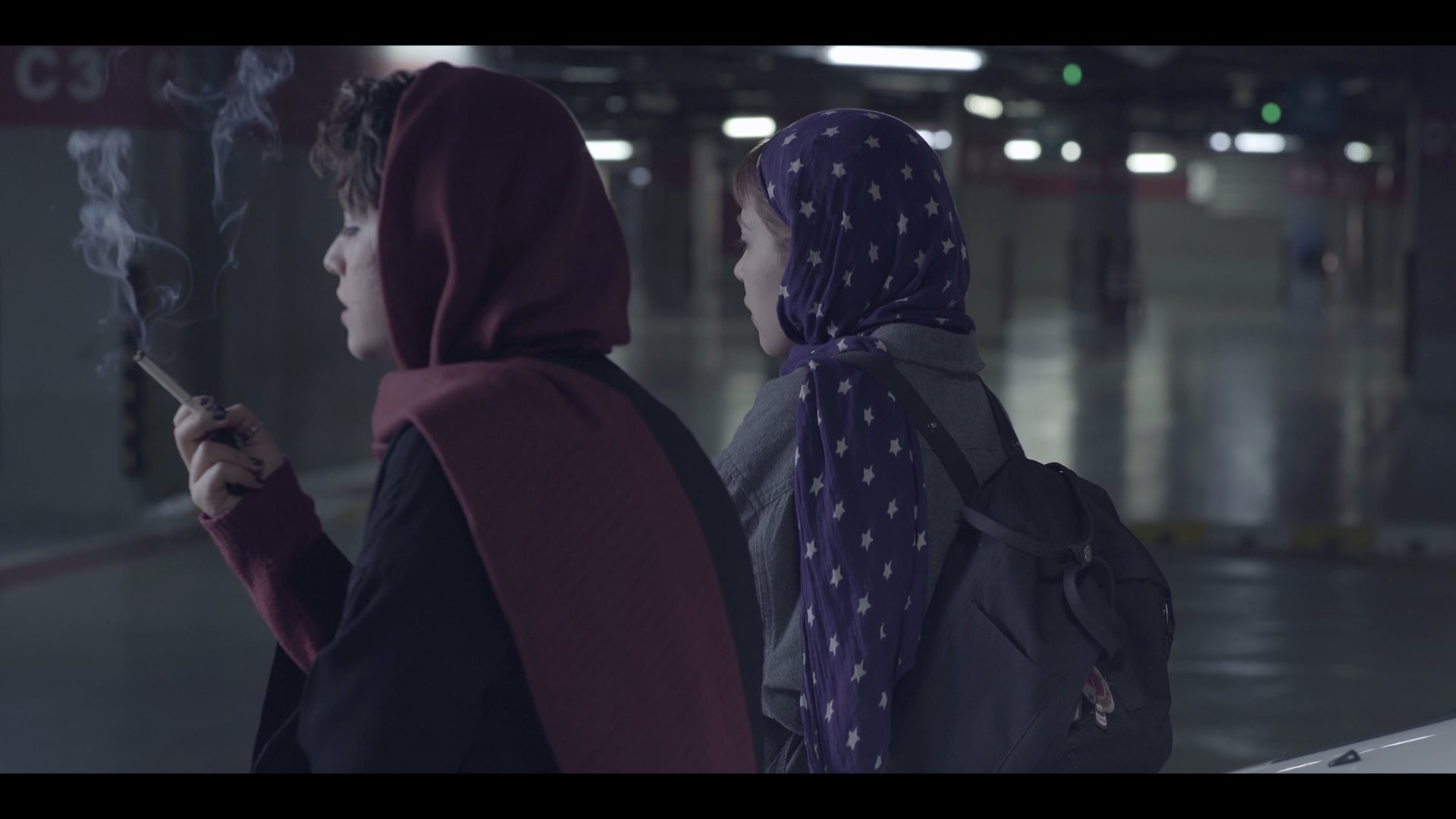 Sarah, a teenage schoolgirl, faces few challenges with her sexual identity. She cannot express her feelings to her mother. She decides to leave home forever.

Sadeq Es-haqi (born 1998) is a young filmmaker from Iran. He studies Fine Arts at Soore Art University of Tehran. He made his first short film Collage which is about a young lesbian girl struggling with her sexual identity. The film has been screened in more than 20 international film festivals around the world. He also made a documentary theater piece with verbatim technique which tells the story of 4 women in Tehran prison. It has performed at Mowlavi Hall of Tehran. The main themes in his works are queer community, women and sexual identity and He tries to show the hidden lives of these people. His second short film is in post production that tells the story of a gay couple living in Tehran. He is in the pending invitation of Basel film House Residency.

Don’t Stop Till You Get Enough