Suicide of Young People: Arthur talks about the death of his son Leon 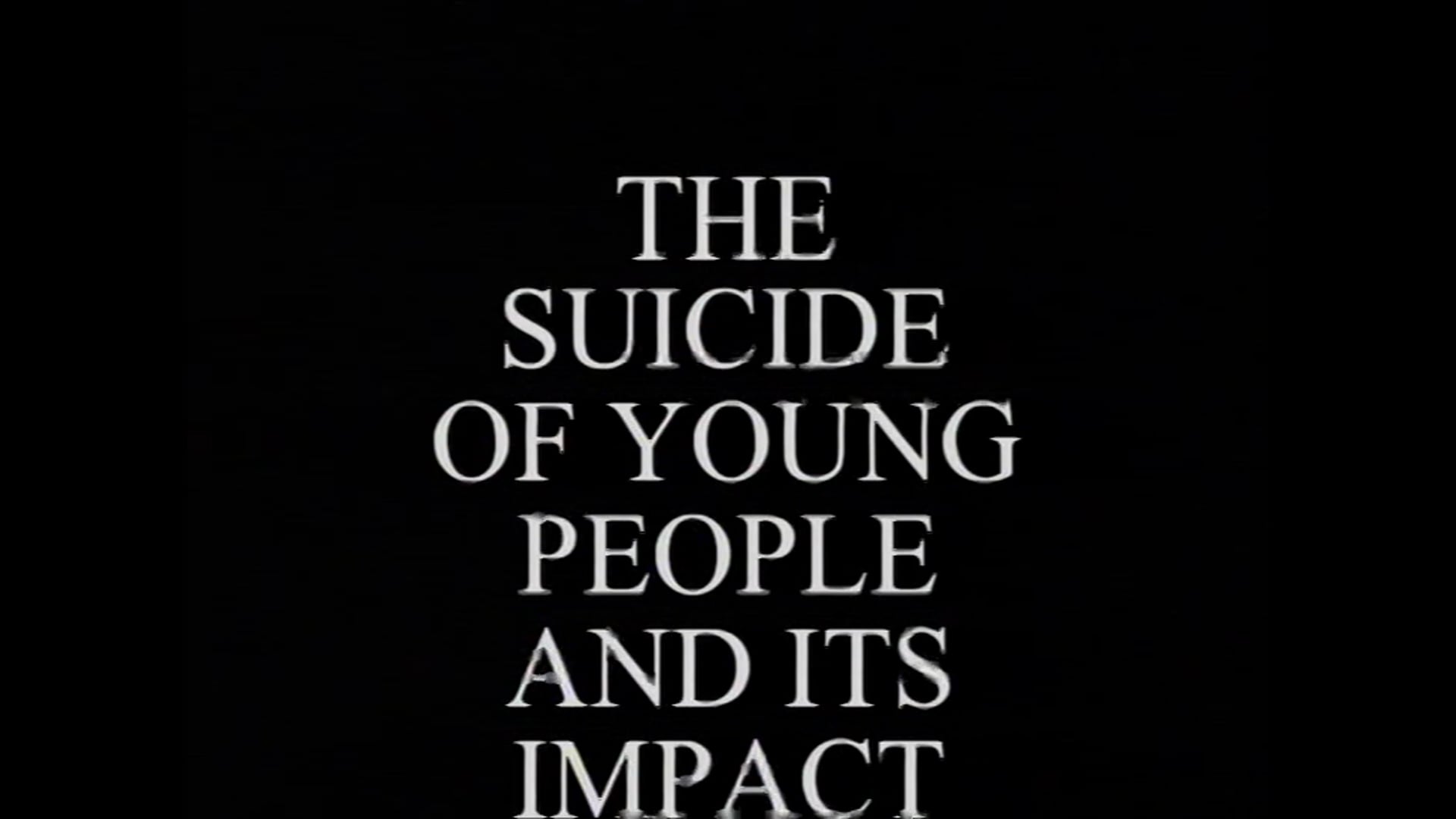 Arthur talks about the suicide of his son aged 25.

Arthur talks of the death of his son Leon at the age of 25 years from carbon monoxide poisoning, nearly 10 years prior to the interview. Arthur had been divorced for about 12 years and was living alone at the time of Leon’s death. He has one married daughter who was pregnant. Leon had obtained a first class degree of which Arthur was justly proud. He was living about 30 miles away from his father and came up fairly regularly for week-ends. After graduation, he seemed to be in a world of his own, was remote and very difficult to relate to. Eventually, Arthur got him to a GP who said he needed to see a psychologist. There was a long waiting list. Visits to clinics, doctors and hospitals all failed to elicit help so Arthur took his son privately to a consultant in London. He said Leon needed to be in hospital. The consultant’s call to Leon’s GP got him into mental hospital within two days, where Arthur was told that Leon was manic depressive and was suicidal. After a few days, Leon discharged himself and coming home from work the Friday, Arthur found his son dead in his car in Arthur’s garage.

Arthur met with his ex-wife and daughter that night but they could not talk positively to one another. The daughter was angry that a suicide note had been left for each of her parents but not for her. Arthur was in a state of deep shock and was in the mental hospital for a week This was followed by a very intensive weight and pain in his chest for about three months – a broken heart. His preoccupation with his son created a great gap between him and his daughter whom he had neglected. This took four to five years to heal. Arthur feels no guilt about Leon, is grateful for the help that his son allowed him to give him, understands why his son needed to take his own life, feels his son’s presence in his life and is strengthened by it. He made a resolution to get on with his life and enjoy it.

Part of the series The Suicide of Young People and its Impact on the Family.

This Beat Is Mine

Don’t Stop Till You Get Enough