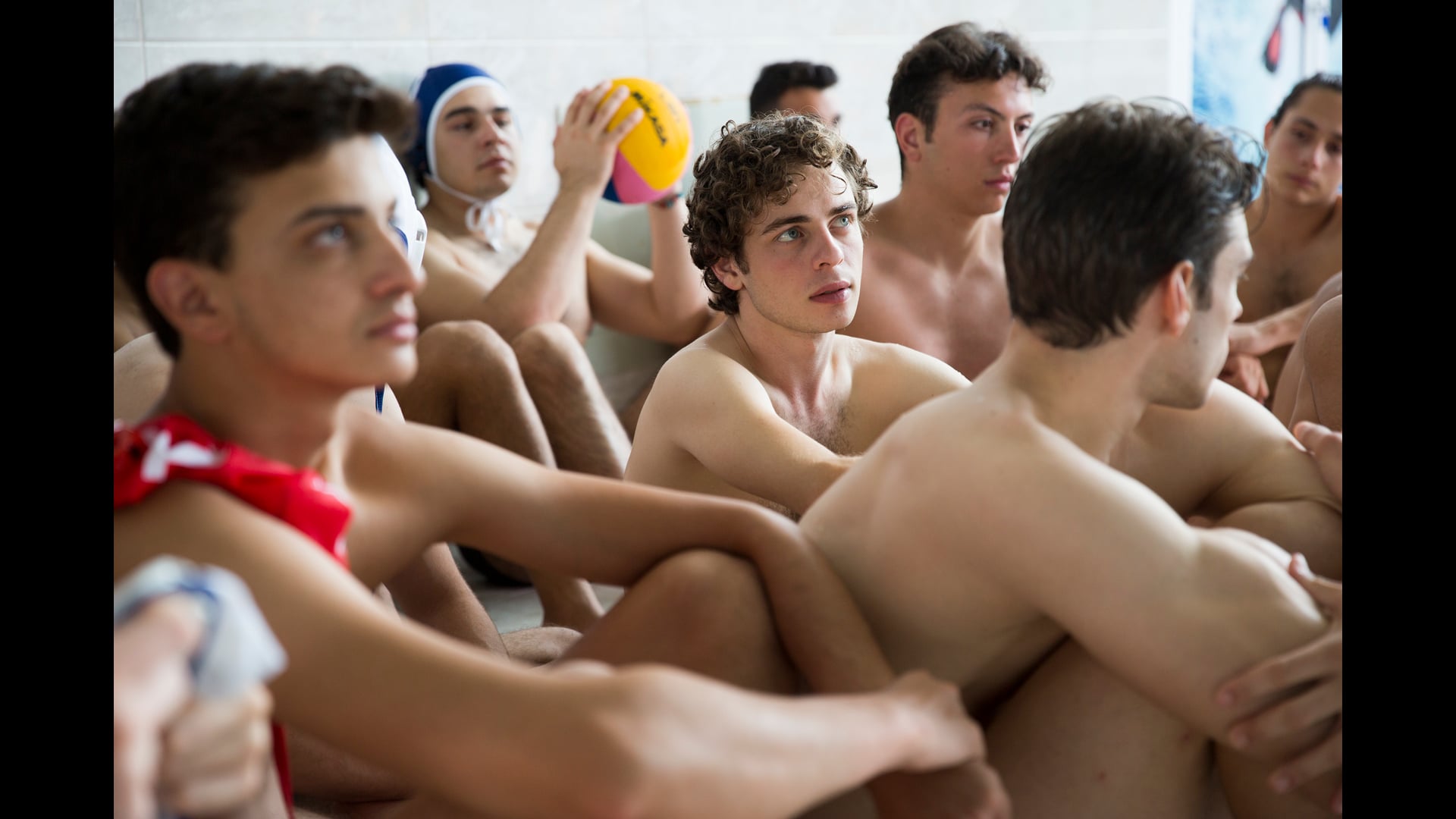 Selma and Sinan are frustrated with each other after years of marriage. Their son, Umut, is trying to get to know and prove himself. All three are dissatisfied with their lives. Umut is a water polo player, a gentle & quiet high school senior, trying to live his life in a complicated world. When a fellow player spreads a rumour that Umut is gay, he refuses to comment on it. Feeling the world has no right to know either way.
While Selma & Sinan pull at the edges of their relationship Umut’s insistent refusal spirals the problem into something uncontrollable, until one day Umut disappears.
As they search for their son, Selma & Sinan come to realize that they have been lost
themselves. Facing an uncertain future, they must come to terms with not knowing any of the answers.

Sep 25, 2021
We use cookies on our website to give you the most relevant experience by remembering your preferences and repeat visits. By clicking “Accept All”, you consent to the use of ALL the cookies. However, you may visit "Cookie Settings" to provide a controlled consent.
Cookie SettingsAccept All
Manage consent