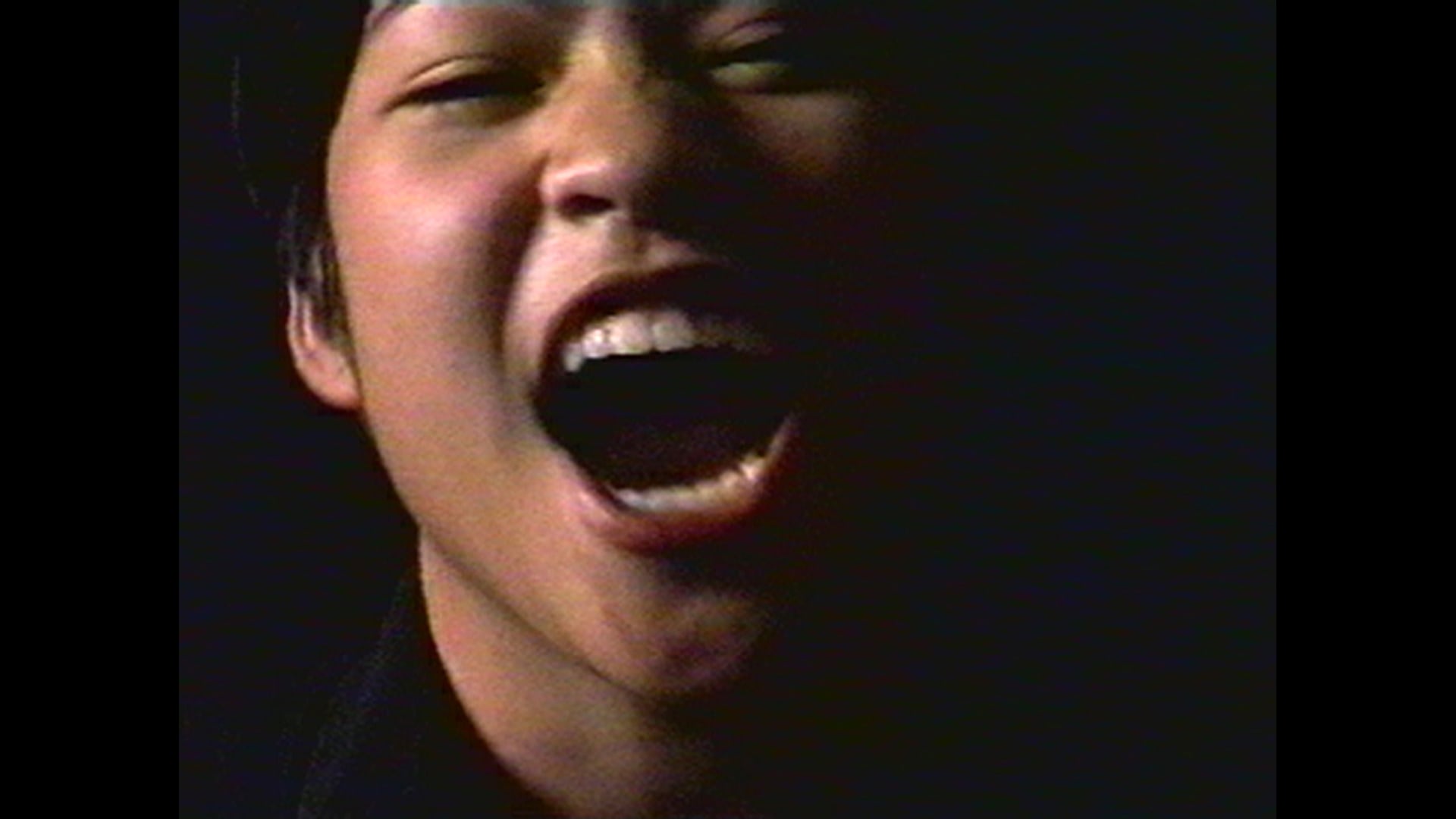 Ten LGBTQ+ youth express themselves in a video directed by Cheri Gaulke.

In the summer of 1995, media artist Cheri Gaulke worked with ten lesbian and gay youth (15-23 years old), to create nine short works in video that express their lives and concerns. Together they became Out Loud – deeply personal looks at issues as disparate as coming out, suicide, passion, marriage, computer networking, lesbian bashing, public spectacle, and becoming president. This project addresses the lack of images of lesbian and gay youth in the culture-at-large. It was created at a time of isolation – before the internet existed and when images of queer youth in popular media were next to none. Yet, the issues it represents are as current today as they were 26 years ago.

Made possible by grants from the Cultural Affairs Department of the City of Los Angeles and the Brody Arts Fund.

Aug 11, 2022
We use cookies on our website to give you the most relevant experience by remembering your preferences and repeat visits. By clicking “Accept All”, you consent to the use of ALL the cookies. However, you may visit "Cookie Settings" to provide a controlled consent.
Cookie SettingsAccept All
Manage consent